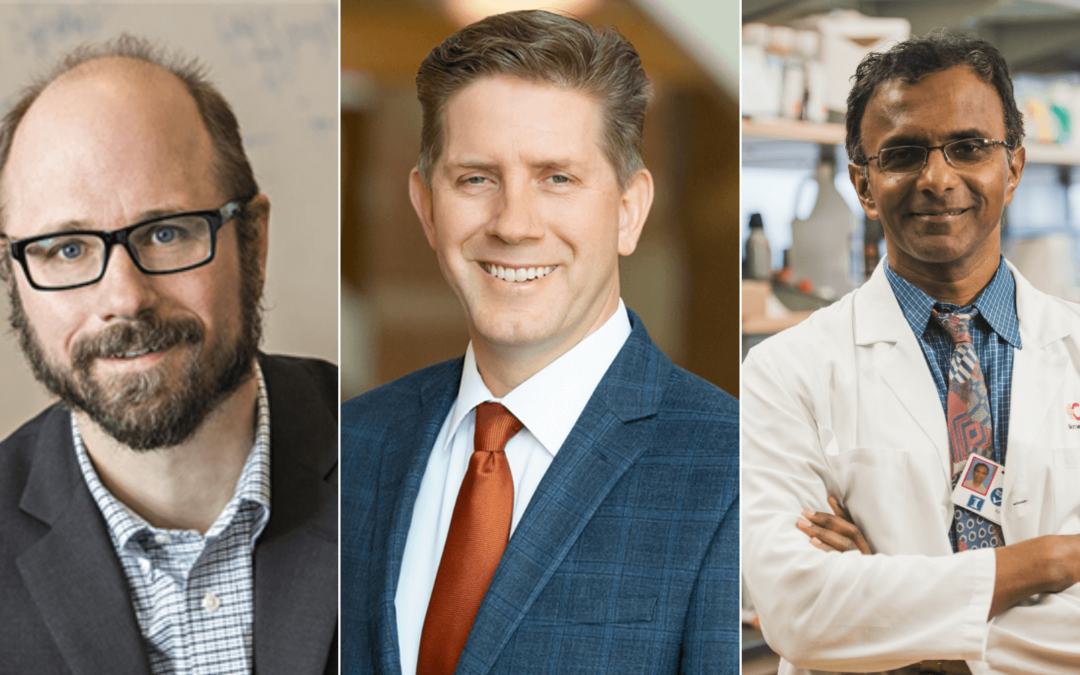 Urbana, Ill. – The International Academy of Medical and Biological Engineering (IAMBE) welcomed and elected 26 Fellows for the Class of 2021.

The IAMBE, affiliated with the International Federation of Medical and Biological Engineering (IFMBE), is made up of Fellows who are recognized for their outstanding contributions to the profession of medical and biological engineering. Election to the Academy is highly selective, initiated by nominations that are involved with at least 3 current Fellows and screened by the Membership Committee of the Academy. The election is conducted by a vote of all Fellows of the Academy. There are currently less than 250 Fellows world-wide.

Congratulations to the newly elected Fellows from the University of Illinois Urbana-Champaign!

Stephen Boppart, Grainger Distinguished Chair in Engineering and Head of Biophotonics Imaging Laboratory, University of Illinois at Urbana-Champaign, “for foundational advances in optical biomedical imaging and translation of optical imaging technologies into clinical applications and use”

Joseph Irudayaraj, Founder Professor of Bioengineering, University of Illinois at Urbana-Champaign, “for pioneering contributions to the development of nanoparticle biosensors and single-cell technologies for quantification of mRNA and other disease biomarkers”

The International Federation for Medical and Biological Engineering (IFMBE) is primarily a federation of national and transnational societies. These professional organizations represent interests in medical and biological engineering. The IFMBE is also a Non-Governmental Organization (NGO) for the United Nations and the World Health Organization (WHO), where we are uniquely positioned to influence the delivery of health care to the world through Biomedical and Clinical Engineering.

– Written by IAMBE and Illinois Bioengineering.