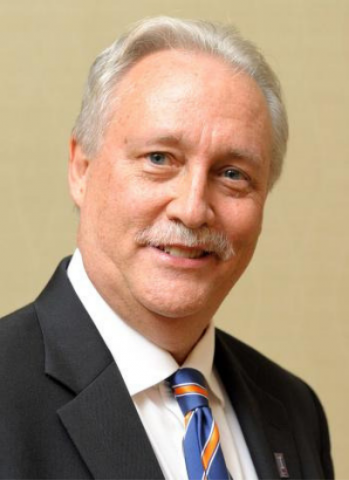 David Kranz’s lab been involved for many years in the discovery of immunotherapeutic approaches to cancer. The research program he leads is focused on the structure, function, and engineering of T cell receptors. The Kranz lab is interested in understanding the molecular basis of immune recognition by T cells, in tumor targeting with T cells and T cell-directed vaccines, and in engineering protein and cell-based therapeutics.

Kranz has taught over a thousand undergraduate students in his general immunology course, and he has been funded continuously by NIH and various other federal and private organizations. Kranz is an inventor on 18 issued U.S. patents and many international patents. In the past 15 years, he co-founded two of the most successful start-up companies originating from work at the University of Illinois: BioDisplay and ImmuVen. BioDisplay was acquired by Abbott Laboratories in 2002 and ImmuVen was acquired by AbbVie in 2014. He served in various executive and scientific roles at both companies and on their Board of Directors.

Kranz received his PhD from the University of Illinois Urbana-Champaign and conducted postdoctoral work at MIT for five years, examining the molecular basis of T-cell recognition and function. He joined the faculty of the Department of Biochemistry at the University of Illinois in 1987, and he is currently the Phillip A. Sharp Professor of Biochemistry. Kranz served as the Deputy Director of the CCIL upon its inception until Spring 2020. He holds affiliate appointments with the Carle Illinois College of Medicine and the Carl R. Woese Institute for Genomic Biology.