New Technique Can Track Drug And Gene Delivery to Cells 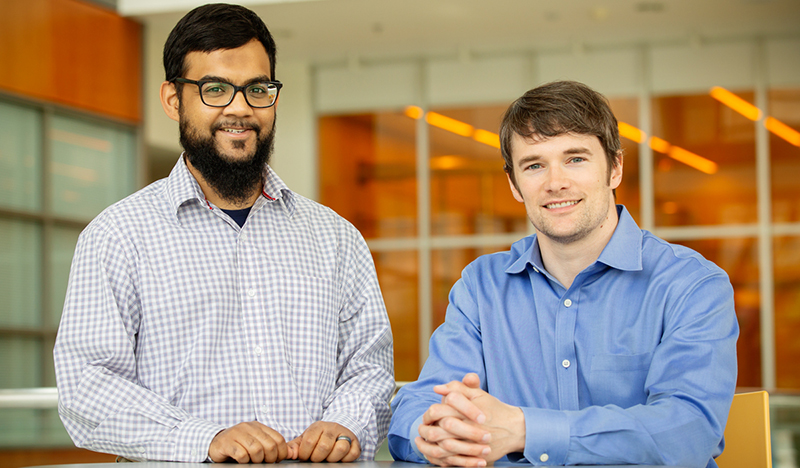 With targeted drug and gene therapies, finding the target cells is only half the battle. Once these agents reach a cell’s surface, they still have to get inside and do their job.

University of Illinois researchers say they now know how to track and map drug and gene delivery vehicles to evaluate which are most effective at infiltrating cells and getting to their targets, insight that could guide development of new pharmaceutical agents. The researchers described their tracking system and their findings on the most effective delivery vehicles in the journal Nature Communications.

Gene therapies have shown promise in cell culture and animal studies but have been less effective in clinical trials, said study leader Andrew Smith, a professor of bioengineering at the U. of I. This class of pharmaceuticals, called biologics, are different from traditional drugs in that they need to be attached to specialized delivery agents, such as nanoparticles or proteins, to reach their intended cellular targets.

Their lack of efficacy stems from their difficulty in reaching targets within cells, and the obstacles hampering them are poorly understood, Smith said.

“We have these really great models that tell us how classical drugs work, but there’s no model that works for these new biologics that have to have some additional mechanism to deliver to cells. This has been a key missing part of pharmaceutical medicine,” Smith said. “If we don’t understand the mechanisms of the problem, we can’t solve it. Now we can pinpoint why that happens and figure out how to overcome the key bottlenecks, which has never been possible.”