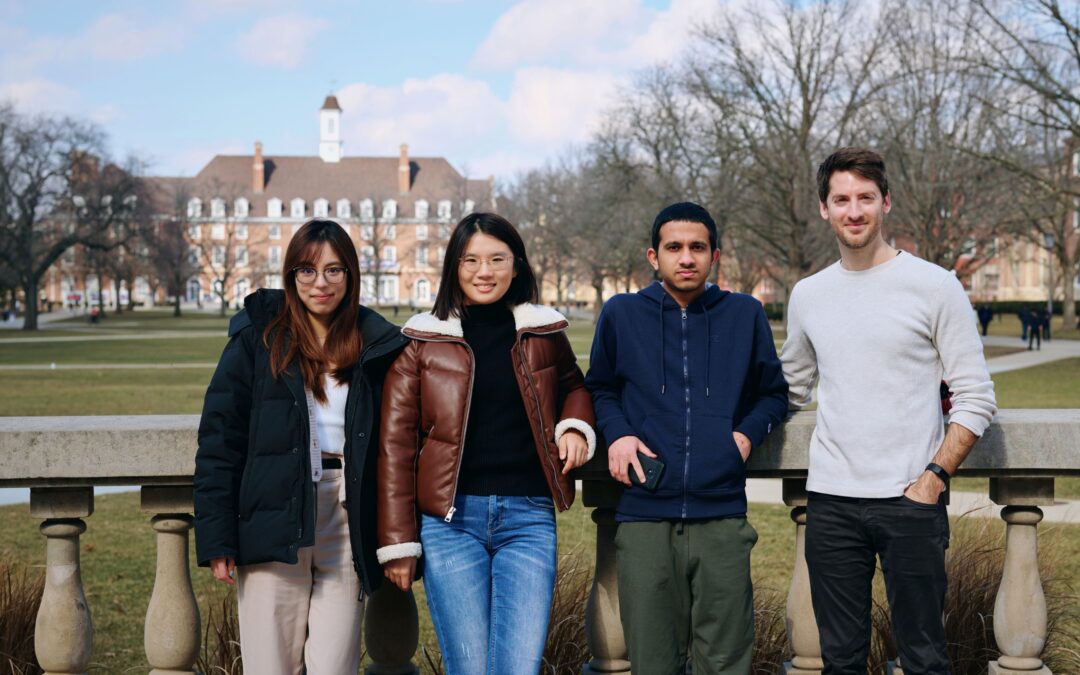 Urbana, Ill. – Kevin Van Bortle has been interested in chromatin and transcription dynamics since the start of his research career as a graduate student in biochemistry. Now, as a new Cancer Center at Illinois scientist and assistant professor of cell and developmental biology at the School of Molecular and Cellular Biology (MCB), Van Bortle will be focusing his efforts on understanding mechanisms of RNA polymerase III regulation and downstream contributions to cancer growth.

There are three DNA-dependent RNA polymerase complexes that transcribe DNA into RNA in our cells. Transcription and gene regulation studies typically focus on RNA polymerase II and protein-coding genes. RNA polymerase III (Pol III), on the other hand, is unique in that it specifically transcribes genes encoding small RNA, including transfer-RNA (tRNA), which are universally important for cell growth.

Van Bortle chose to pursue Pol III research after becoming interested in the organization and expression of tRNAs. During his postdoctoral research, Van Bortle developed an integrated genomic approach to analyze Pol III transcription dynamics with the goal of understanding how Pol III and tRNA patterns change in immortalized human immune cells.

“As cells differentiate, Pol III essentially switches its identity – it turns off one subunit and replaces it with a different protein. However, in cancer contexts, where Pol III upregulation is common, it reverts to its earlier state. We recently found that the cancer-associated form of Pol III enhances the expression of specific genes implicated in cancer growth and metastasis,” Van Bortle said.

While many cancers are associated with higher levels of Pol III activity, some subtypes such as colorectal, bladder, kidney, and lung cancer, show higher upregulation of the subunit Van Bortle is interested in understanding. In many cases, this upregulation is associated with poor survival outcomes for patients.

“I think Pol III is a topic of research that deserves more attention, we need a better understanding not only of how Pol III is regulated and dysregulated in cancer, but the downstream functional activities of RNA species derived from Pol III transcription, which are also understudied,” Van Bortle said. “In the future, we plan to carry out steps to discover new drugs to inhibit Pol III. It’s a promising target for cancer therapeutics.” 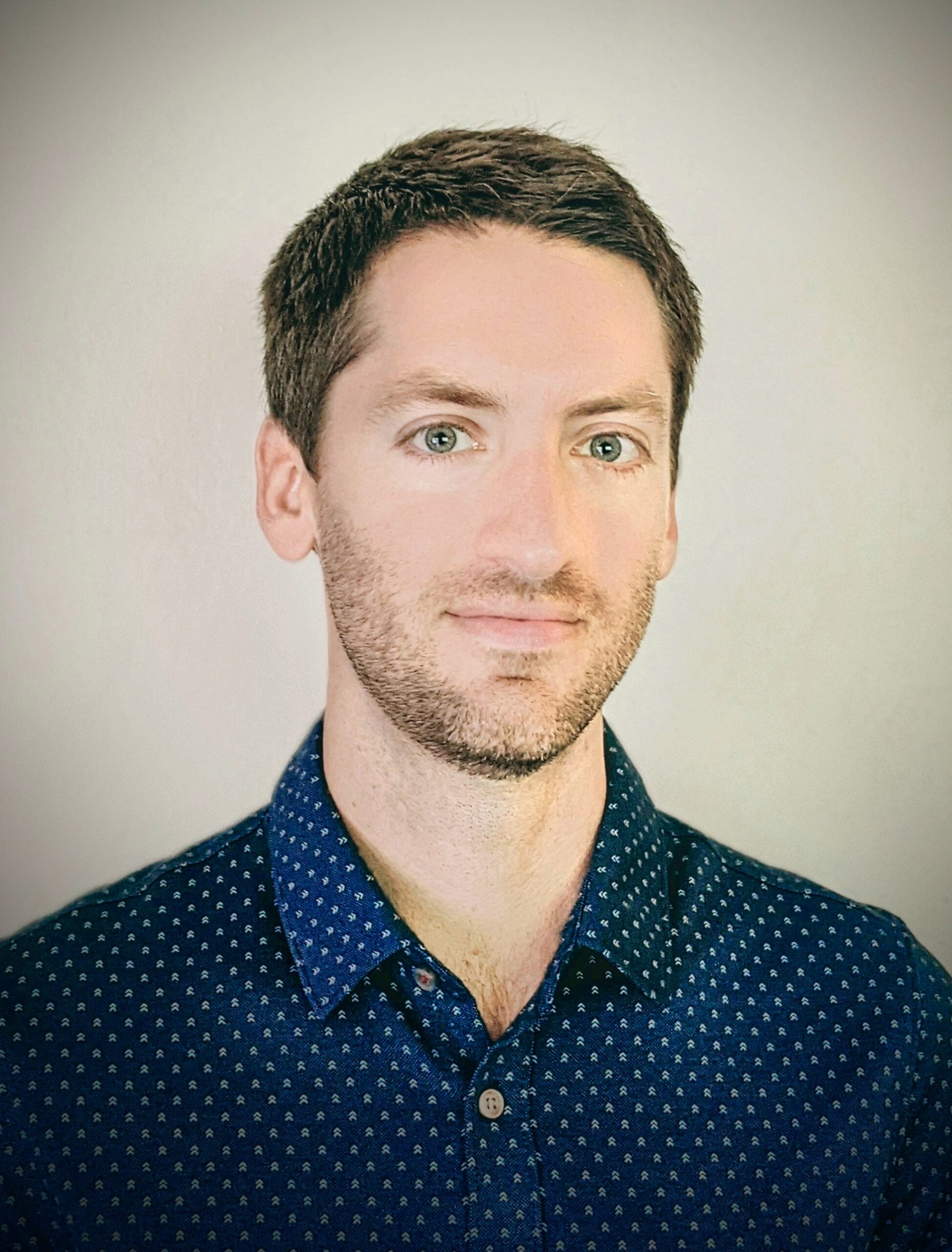 To enable these discoveries, Van Bortle will be taking advantage of the numerous resources made available to CCIL researchers, including the Tumor Engineering and Phenotyping Shared Resource, Roy Carver Biotech Center, and the High-Throughput Screening Facility, as well as consulting and collaborating with CCIL colleagues whose expertise range from drug development to computational biology and engineering.

Van Bortle’s research is supported by an NIH Pathway to Independence Award (K99/R00) through the National Human Genome Research Institute (NHGRI) to develop and apply genomic tools to characterize the mechanisms and functions of dynamic Pol III activity.

Link to original article. (Add hyperlink or delete if this is not applicable)