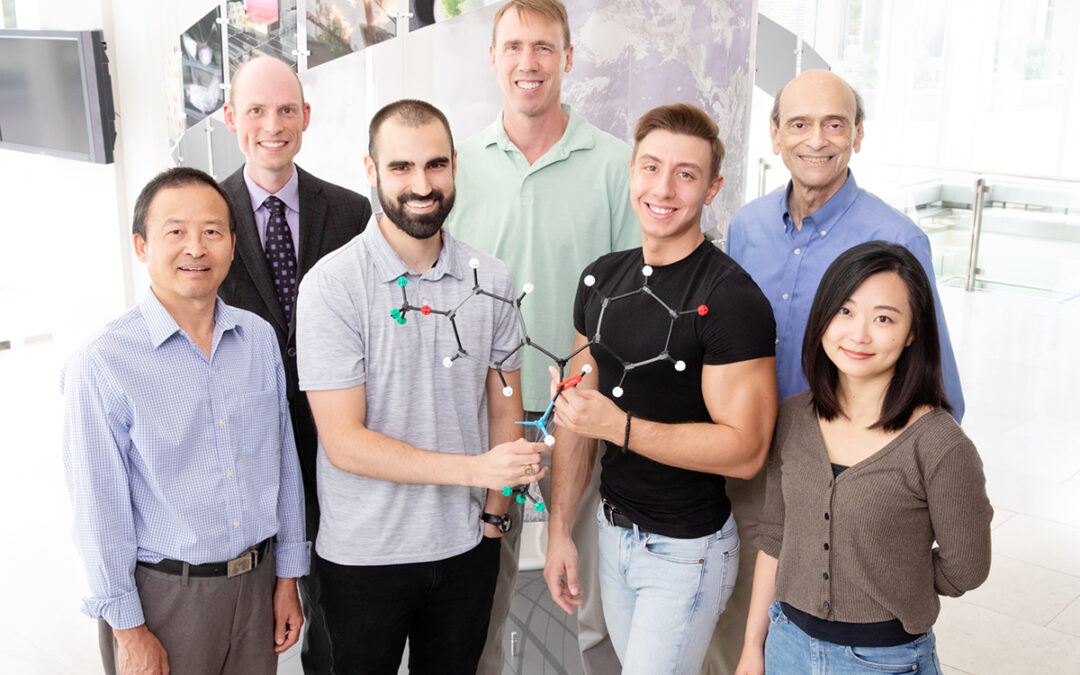 Led by scientists at the University of Illinois Urbana-Champaign, the research team reports the findings in the journal Science Translational Medicine.

“Even when a few breast cancer cells do survive, enabling tumors to regrow over several months, the tumors that regrow remain completely sensitive to retreatment with ErSO,” said U. of I. biochemistry professor David Shapiro, who led the research with Illinois chemistry professor Paul Hergenrother. “It is striking that ErSO caused the rapid destruction of most lung, bone and liver metastases and dramatic shrinkage of brain metastases, since tumors that have spread to other sites in the body are responsible for most breast cancer deaths,” Shapiro said.

The activity of ErSO depends on a protein called the estrogen receptor, which is present in a high percentage of breast tumors. When ErSO binds to the estrogen receptor, it upregulates a cellular pathway that prepares cancer cells for rapid growth and protects them from stress. This pathway, called the anticipatory Unfolded Protein Response, or a-UPR, spurs the production of proteins that protect the cell from harm.

“The a-UPR is already on, but running at a low level, in many breast cancer cells,” Shapiro said. “It turns out that this pathway shields cancer cells from being killed off by anti-cancer drugs.” 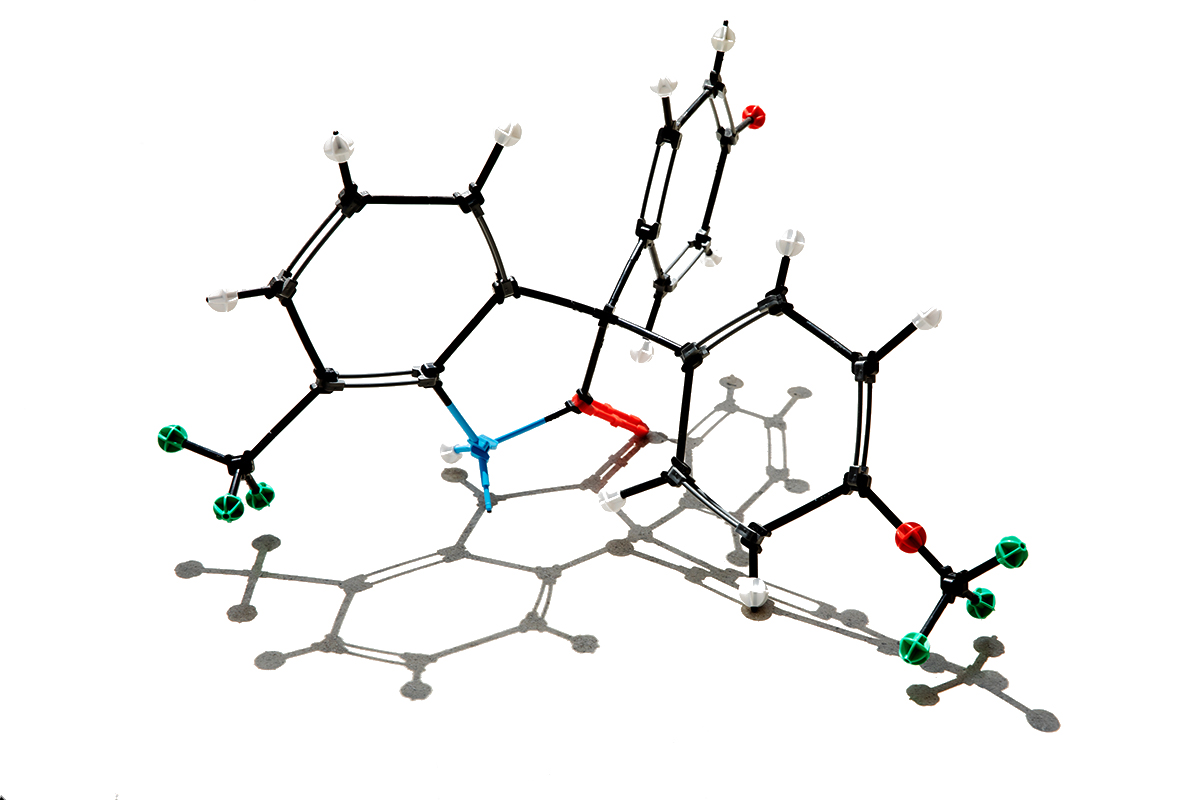 While the original compound prevented breast cancer cells from growing, it did not rapidly kill them, and it had undesirable side effects. For the new research, Shapiro and Hergenrother worked together on a search for a much more potent small molecule that would target the a-UPR. Their analysis led to the discovery of ErSO, a small molecule that had powerful anticancer properties without detectable side effects in mice, further tests revealed.

ErSO is nothing like the drugs that are commonly used to treat estrogen-responsive cancers, Shapiro said.

“This is not another version of tamoxifen or fulvestrant, which are therapeutically used to block estrogen signaling in breast cancer,” he said. Even though it binds to the same receptor that estrogen binds, it targets a different site on the estrogen receptor and attacks a protective cellular pathway that is already turned on in cancer cells, he said.

“Since about 75% of breast cancers are estrogen-receptor positive, ErSO has potential against the most common form of breast cancer,” Boudreau said. “The amount of estrogen receptor needed for ErSO to target a breast cancer is very low, so ErSO may also work against some breast cancers not traditionally considered to be ER-positive.”

Further studies in mice showed that exposure to the drug had no effect on their reproductive development. And the compound was well tolerated in mice, rats and dogs given doses much higher than required for therapeutic efficacy, the researchers found.

“Many of these breast cancers shrink by more than 99% in just three days,” Shapiro said. “ErSO is fast-acting and its effects on breast cancers in mice are large and dramatic.”

Study co-authors at the U. of I. also include CCIL research program leader and veterinary clinical medicine professor Timothy Fan, molecular and integrative physiology professor and Erik Nelson, and professor emeritus of pathology Edward Roy. Fan, Hergenrother, Nelson, Shapiro and Roy are affiliates of the Cancer Center at Illinois. Fan, Hergenrother and Nelson also are affiliated with the Carl R. Woese Institute for Genomic Biology at Illinois and Hergenrother and Fan are faculty in the Carle Illinois College of Medicine at the U. of I.

Funders of this work include the University of Illinois, the U.S. Department of Defense, the National Institutes of Health, and Systems Oncology. The U. of I. has filed patents on some compounds described in the study.