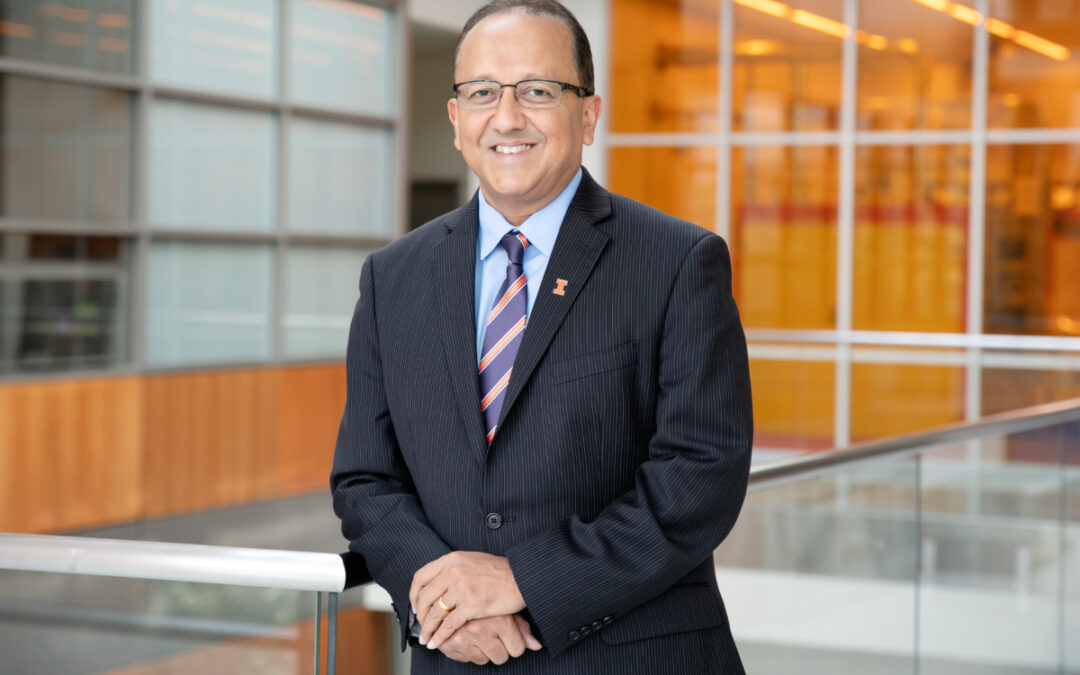 CHAMPAIGN, Ill. — When it comes to training neural circuits for tissue engineering or biomedical applications, a new study suggests a key parameter: Train them young.

Techniques for training engineered neural circuits usually involve training them after the cells have fully matured. Using light-sensitive neurons derived from mouse stem cells, researchers at the University of Illinois, Urbana-Champaign found that training them throughout early cell development and network formation led to lasting improvements in the connections, responsivity and gene expression of the resulting neural network. They published their results in the journal Scientific Reports.

“It’s like an old dog learning new tricks versus a young puppy,” said graduate student Gelson Pagan-Diaz, the first author of the study. “When we’re training a network, if we stimulate it when it’s still like a puppy, we can get a better response to the training than if it were already mature.”

Improved neural training has many applications in bioengineering and regenerative medicine. For example, the Illinois team hopes to use trained neural circuits to control the movement and behavior of miniature bio-hybrid machines. The types of improvements yielded by early training could give the machines and circuits more functionality and give the researchers more precise control over those functions.

“As we advance the field of building machines with living cells, being able to stimulate and program neuronal cells and networks with light early in their development could be an important tool in our engineering repository,” said study leader Rashid Bashir, a professor of bioengineering and dean of the Grainger College of Engineering at Illinois. “Furthermore, this work could have implications for developmental biology, regenerative medicine and brain research.”

To train the neurons, the researchers used timed pulses of light to stimulate the cells. The researchers began the training regimen when the cells were early in their development – clusters of stem cells, called embryoid bodies, primed to become motor neurons. They continued the training as the cells differentiated, becoming fully mature neurons, and further continued it after transferring the cells to plates to connect and form neural circuits.

They then compared the early trained circuits with those cultured first and trained later – the usual method.

The researchers saw a number of differences between the groups, Pagan-Diaz said. In the neurons trained during development, they saw more extensions indicating connections between cells, an increase in neurotransmitter packages sent between cells, and more structured nerve firing, indicating greater network stability. The effects of the early training were long-lasting, whereas cells trained later tended to have transient responses.

“You can think of the neurons being like athletes in training,” Pagan-Diaz said. “The light stimulation was like a regular workout for the neurons – they were stronger and more athletic, and did their jobs better.”

To determine the underlying basis for these changes, the researchers analyzed the neurons’ genetic activity. They saw an increase in gene expression for genes related to network maturity and neural function, indicating that the early training could have permanently altered genetic pathways as the cells developed, Bashir said.

The researchers are continuing to explore what kinds of activities could be enhanced or programmed by early neuron training in the embryoid body phase. Embryoid bodies could be useful building-block components for biological machines, Pagan-Diaz said, and also hold promise for regenerative medicine.

“Previous studies have shown that embryoid bodies with motor neurons implanted into mice that had been injured could improve the regeneration of tissue,” Pagan-Diaz said. “If we can improve or enhance the functionality of these embryoid bodies prior to putting them into an injured model, then theoretically we could enhance the recovery beyond what has been seen with injecting them and then stimulating them later.”

The paper “Modulating electrophysiology of motor neural networks via optogenetic stimulation during neurogenesis and synaptogenesis” is available online.