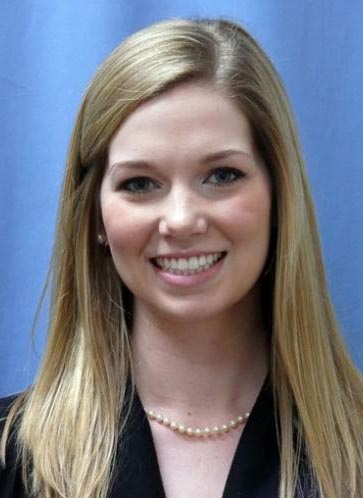 A lot of research out there has suggested that individuals who go through cancer, not only the diagnosis but also the treatment for cancer, have reported some sort of loss of mental acuity after treatment. It’s the phenomena now known as “chemo brain.” For this particular study, we looked at female breast cancer survivors between the ages of 30 and 60. In our study the women came in and actually did a graded exercise test and that gave us an objective measure of their cardio respiratory fitness so that we could also investigate how fitness might play a role in that relationship. After they gave us a VO2 max test, they came in on two separate occasions that were counterbalanced to prevent any sort of “cheating” on the cognitive tasks. In the first session, they performed cognitive tasks then walked on the treadmill for 30 minutes. As soon as they finished walking, participants completed the cognitive tasks again, then rested and completed them a third time exactly an hour after the exercise was finished. On their second visit, participants did the cognitive tasks and then rested for 30 minutes and then they did the cognitive tasks again. So we were comparing the effects of one bout of moderate-intensity aerobic exercise on “chemo brain” cognition.