The Effect of Radiation on the Tumor Microenvironment Workshop

This workshop is sponsored by the Tumor Microenvironment Working Group. CCIL scientist, Kim A. Selting, DVM, MS, is faculty facilitator.

Timmerman’s primary practice involves the treatment of adult and children with brain tumors. He graduated from Iowa State University with a bachelor’s degree in nuclear engineering and a master’s degree in reactor physics from the University of Tennessee. After finishing medical school in his home state of South Dakota, he completed a residency in radiation oncology at The Johns Hopkins Hospital. He was the principal investigator or co-investigator on several prospective trials designed to evaluate the efficacy and toxicity of stereotactic body radiation therapy in lung, liver, spine, and pelvic sites. He is the national principal investigator of the Radiation Therapy Oncology Group (RTOG) trials using this therapy in patients with early stage lung cancer. 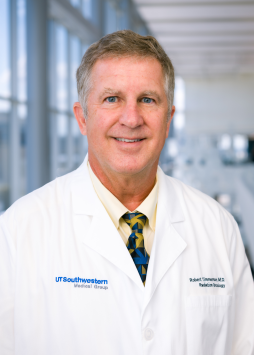 Selting completed her undergraduate and veterinary studies at Colorado State University. Following a one-year rotating small animal internship in medicine and surgery at the Animal Medical Center in New York City, she then moved to St. Louis. There, she spent one year in emergency work and three years in small animal private practice. She then returned to the Colorado State University Animal Cancer Center to pursue a residency in medical oncology.

At the completion of this training, Selting earned a master’s degree and was board-certified by the American College of Veterinary Internal Medicine in the specialty of Oncology. She then joined the faculty at the University of Missouri from 2002-2017. In 2013, she completed a non-conforming residency in Radiation Oncology and achieved board certification by the American College of Veterinary Radiology.  In July 2017, Selting accepted a position as Associate Professor at the University of Illinois to develop a radiation therapy program. 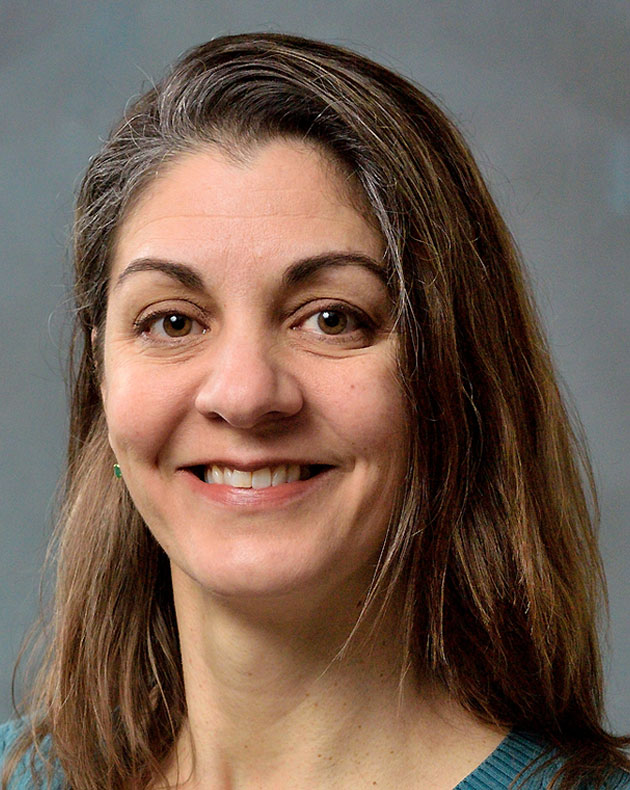 Participants are encouraged to form small groups of possible or current collaborators to consider how radiation might affect their cancer research and to develop an idea to study this.  This could be a new research idea or an expansion of an existing one.  Time is set aside intermittently throughout the day to allow participants to workshop these ideas, ask questions, and develop a preliminary plan.  Each group will then be asked to give a short (~5-10 minute synopsis) of their research idea, aims, and proposed methods.  Other participants will have a chance to ask questions and give feedback.  Proposals will be considered and an award of up to $5000 will be given to one group to launch their idea to generate preliminary data. The award will be given in the form of research support to utilize any of the CCIL Shared Resources or campus radiation services.

Radiotherapy dogma, based on conventional daily dosing, insists that treatments be completed without interruption.  In fact, randomized trials conducted in the 70’s and 80’s with a “split” inserted into a course of conventional daily dose treatment resulted in improved toxicity (as predicted), but poorer tumor control (tumor control penalty) leading to abandonment.  The implementation of Stereotactic Ablative Radiotherapy (SAbR) successfully challenged another radiotherapy dogma condemning hypo-fractionation by showing higher rates of tumor control WITHOUT increasing late toxicity. Building on this reality, we and others have hypothesized that potential benefits of a “split course” might be re-examined with SAbR where more potent dosing could avoid the tumor control penalty while providing other opportunities to exploit for improving therapy.  New radiotherapy platforms with sophisticated on-board imaging and software are capable of rapid re-planning enabling an “adaptive” approach where change triggers a modified treatment.  The benefit of adaptive radiotherapy using conventional small dose daily fractionation is marginal because little changes.  So here we introduce a new treatment paradigm called Personalized Ultra-fractionated Stereotactic Adaptive Radiotherapy (PULSAR).  PULSAR uses independently planned, potent SAbR treatments called “pulses” to trigger change in the tumor, in its microenvironment and in the patient as a whole.  Pulses are separated by ample time (weeks to months) hoping for ample changes to occur.  Multiple interrogations proceed between pulses to guide the next pulse which is independently planned (adapted).  Interrogations might include imaging (anatomical and functional), blood/urine tests, assays, history and physical exam, toxicity assessments and even repeat biopsy.  With time, these tests are likely to uniquely change for each patient facilitating adaptions personalizing the therapy.  Much work needs to be done to guide the adaptions as this is much more than just adapting to position and shape.  Treatments may be altogether changed combining different drugs with different pulses depending on the evolution of change, perhaps even abandoning the original treatment altogether.  PULSAR defines both opportunities and complicated assessments.  Artificial intelligence tools will likely be helpful in making PULSAR a revolutionary new treatment paradigm.

Questions: Contact us at the Cancer Center at Illinois.