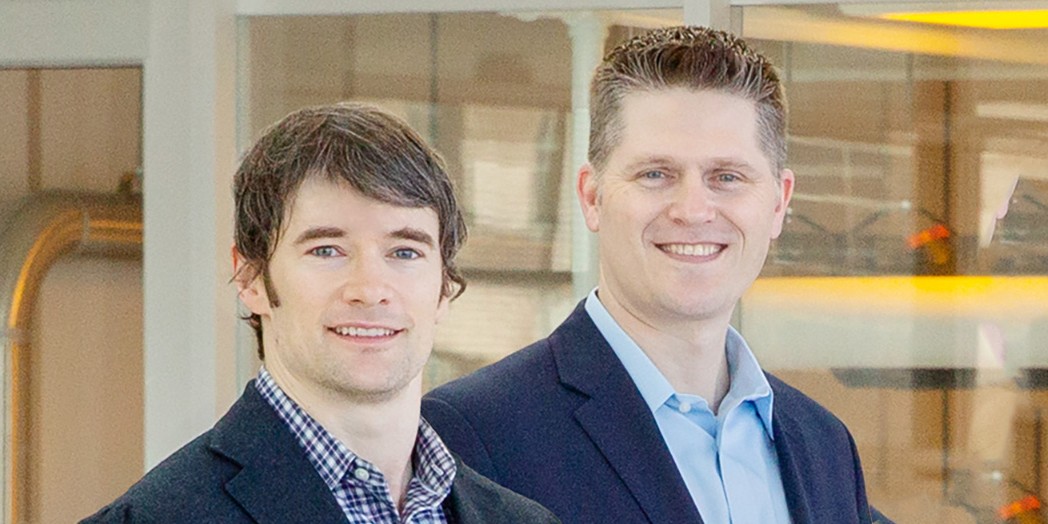 To accurately diagnose and treat diseases, doctors and researchers need to see inside bodies. Medical imaging tools have come a long way since the humble x-ray, but most existing tools remain too coarse to quantify numbers or specific types of cells inside deep tissues of the body.

Quantum dots can do that, according to new research in mice from the University of Illinois.

“Quantum dots can measure things in the body that are very, very dynamic and complicated and that we can’t see currently. They give us the ability to count cells, detect their exact locations, and observe changes over time. I think it is really a huge advance,” says Andrew Smith, professor in the Department of Bioengineering at U of I and co-author on the ACS Nano study.

Quantum dots are lab-grown nanoparticles – just a few hundred atoms in size – with special optical properties detectable by standard microscopy, tomography (e.g., PET/CT scanners), and fluorescence imaging. Depending on their size and composition, bioengineers like Smith can make them glow in specific colors and emit light in the infrared spectrum.

“Emitting light in the infrared is rare. Very little light is emitted by tissues in the infrared, so if you put them in the body, they appear very bright. We can see deeply into the body and can more accurately measure things than we could using technology in the visible range,” Smith says.

When our bodies need to gobble up pathogens or clean up cellular debris, macrophages go to work. One of their jobs is to initiate inflammation, making the environment inhospitable to harmful microbes. But sometimes they do that job too well. Depending on the tissue they’re in, chronic inflammation due to macrophage activity can lead to diabetes, cardiovascular issues, cancers, and more.

The U of I team was particularly interested in macrophages in fat, or adipose tissue.

“With weight gain and obesity, macrophage numbers are known to increase in adipose tissue and tend to shift towards an inflammatory phenotype, which contributes to the development of insulin resistance and metabolic syndrome. The number and location of macrophages in adipose tissue are poorly described, especially in vivo,” says Kelly Swanson, Kraft Heinz Company Endowed Professor in Human Nutrition in the Department of Animal Sciences at U of I and study co-author.

“The quantum dots our group developed allow for better quantification and characterization of the cells present in adipose tissue and their spatial distribution,” he adds.

The team created quantum dots coated with dextran, a sugar molecule that also targets macrophages in adipose tissue. As a proof-of-concept, they injected these quantum dots into obese mice and compared imaging results against dextran alone, the current standard for imaging macrophages.

“Quantum dots put out a huge amount of light, giving us the ability to measure specific cell types to a greater degree and identify where they are,” Smith says. “That degree of light output allows the use of optical techniques, which are much more accessible than other imaging technologies. Compared with MRI and PET scanners, they’re cheap instruments that can be put into a small clinic. Everybody could have one.”

Although quantum dots haven’t been used yet in humans, Swanson sees a future in which a simple optical technology like ultrasound could be used to non-invasively diagnose and track inflammatory macrophages in overweight patients.

“There could be a device like an ultrasound where you scan somebody, and even if a patient’s weight hasn’t changed, a doctor could tell if the cell types are changing. More inflammatory cells could predict insulin resistance and other issues,” he says. “That’s why I’m interested in it, for its diagnostic properties.”

Quantum dots aren’t used in humans because they are typically made with heavy metals such as cadmium and mercury, and scientists still haven’t figured out how they’re metabolized and removed from the body. Smith and his team are working on quantum dots made with safer elements, but until then, they remain an invaluable research tool. For example, their long circulation time – nine times as long as dextran in the current study – could give diagnosticians a way to go beyond a snapshot in time.

“There’s a huge level of variability of macrophages even across a day. Adipose tissue may have a very high number in the middle of the day, and then it drops way down,” Smith says. “In animal studies, we can sacrifice animals at the start and end of a day to study the trend, but with quantum dots, we might not have to do that. You could track one animal over time to see its progression.

“Quantum dots offer a huge amount of value in animal studies. So even if quantum dots don’t make it to humans, if we never find a way to make them non-toxic, the value is still really great.”

Smith, Swanson, and other colleagues were recently awarded a National Institutes of Health grant to expand their work with quantum dots to target dozens of different cell types.

The article, “Dextran-mimetic quantum dots for multimodal macrophage imaging in vivo, ex vivo, and in situ,” is published in ACS Nano [DOI: 10.1021/acsnano.1c07010]. The work was funded by the National Institutes of Health, the U.S. Department of Defense, the Cancer Center at Illinois, and The Grainger College of Engineering.

The Department of Animal Sciences is in the College of Agricultural, Consumer and Environmental Sciences at the University of Illinois Urbana-Champaign.