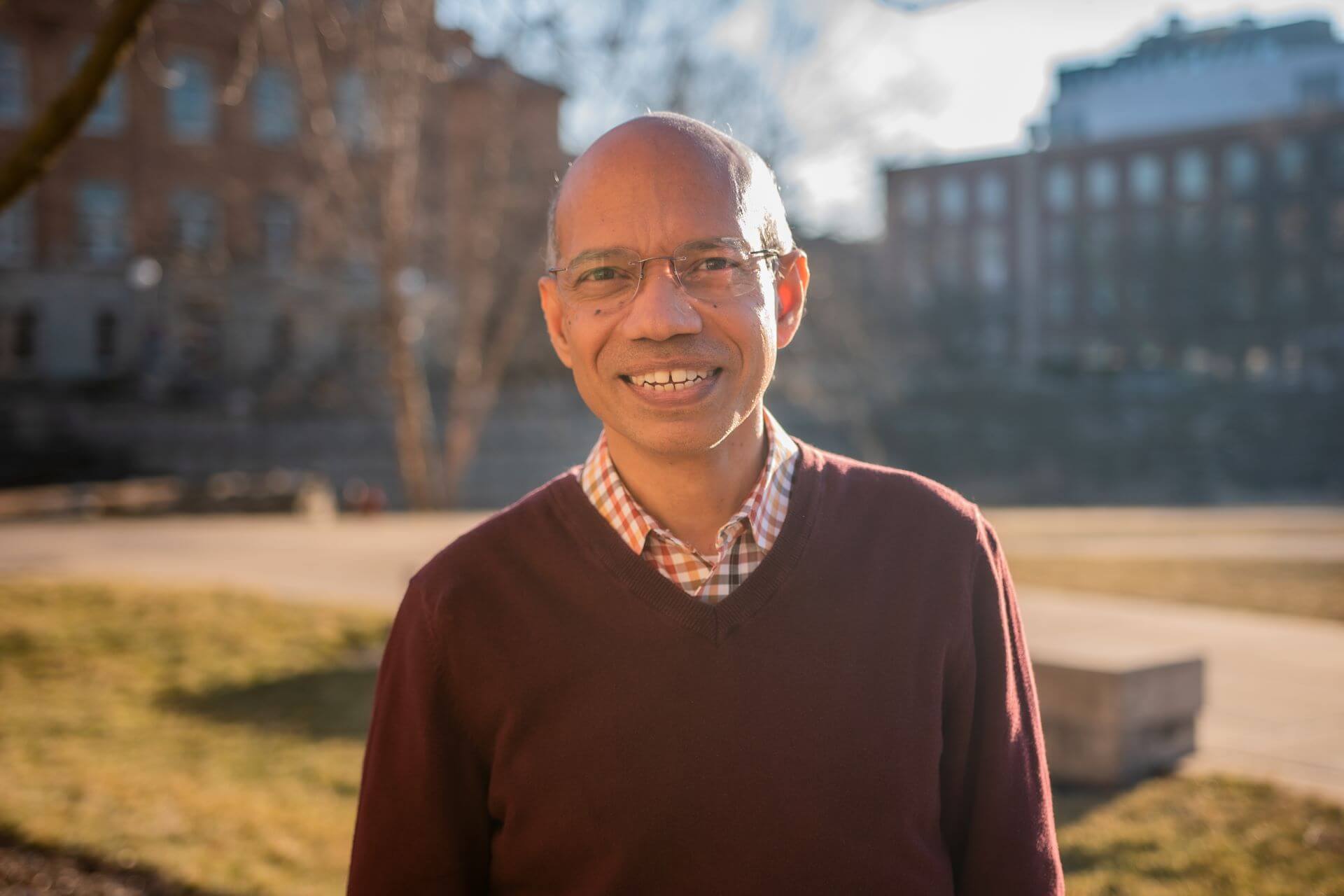 Taher Saif has been working on cancer for over fifteen years, with the goal is to explore the underlying mechanism of cellular mechanotransduction in a physiologically relevant context, particularly human diseases. Towards this goal, he has developed several modalities for measuring cell forces, new imaging methods that allow visualizing cells and their intracellular dynamics while they are under mechanical stretch. His current research includes mechanics of neurons and cardiac cells, in vitro metastasis of human colon cancer cells induced by mechanical microenvironmental, and development of biological machines from cell clusters. The central theme of his research is to address the fundamental question of how cells transduce mechanical signals to their functionality..