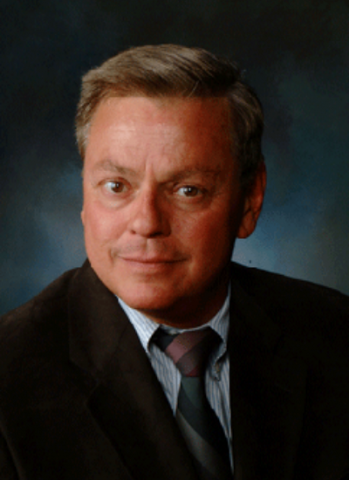 Stephan Sligar has spent his professional career focused on the discovery, development, and use of chemical and biophysical tools to understand fundamental problems in biochemistry. Sligar’s lab developed the Nanodisc platform, which allows for the generation of a soluble discoidal bilayer that that can be used for presenting a membrane surface of defined composition and stability. With this technology, signaling proteins and macromolecular complexes that rely on a membrane for protein-protein and protein-lipid recognition events can be studied with a plethora of biophysical tools to reveal the fundamental thermodynamic and kinetic mechanisms involved in signal transduction. Our extensive use of the Nanodisc system in the investigation of signaling and catalysis in multiple systems is enabling for studying the signaling systems involved in cancer progression, including integrin-mediated cell migration and the interaction of oncogene products such as KRas4b with the membrane and upstream and downstream partners.

Stephen Sligar received his Ph.D. in Physics from the University of Illinois in 1975. He served on the faculty in the Department of Molecular Biophysics and Biochemistry at Yale University and returned to the University of Illinois in 1982 where he now holds the I. C. Gunsalus Endowed Chair in Biochemistry and is Director of the School of Molecular and Cellular Biology. He is also a faculty member in the Department of Chemistry, the Center for Biophysics and Computational Biology and the College of Medicine. Dr. Sligar holds affiliate appointments in the Beckman Institute for Advanced Science and Technology, the Institute for Genomic Biology and The Micro and Nano Technology Laboratory on the Illinois campus. He is a Fellow of the Biophysical Society and the American Association for the Advancement of Science.