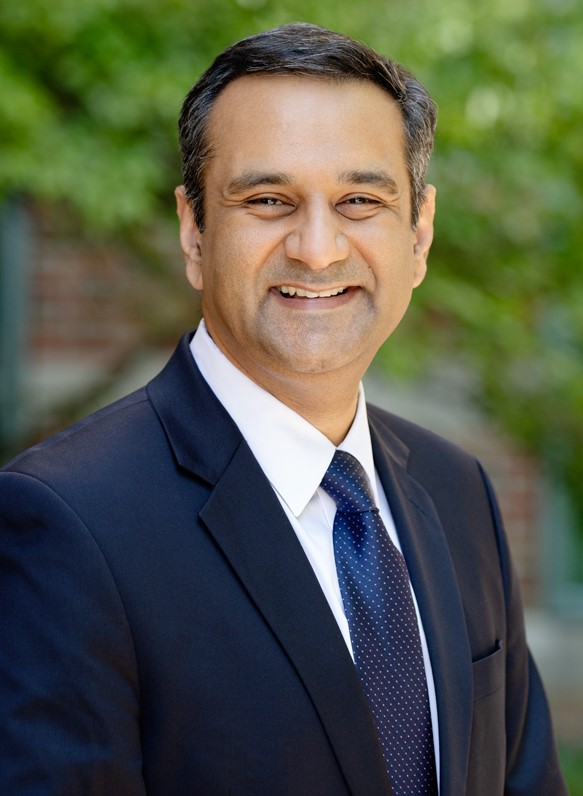 Rohit Bhargava, CCIL Director, has pioneered the development of infrared spectroscopic imaging, starting from his doctoral thesis that was the first in this field. Bhargava has developed several new capabilities in IR instrumentation, provided new methods to analyze spectral data, and developed high-throughput methods for pathology. Bhargava runs the Chemical Imaging and Structures Laboratory. His research team has performed large-scale studies on prostate, breast, colon, brain, and skin tissue samples. His lab has also focused on fundamental science by developing optical theory for spectroscopy and have created cell culture methods for 3D tumor mimicking systems – building a 3D printer to develop biomedical scaffolds and engineering cancer models. Instruments developed in his laboratory have been used to provide new means to characterize and define cancer using chemical imaging that is leading to the emergence of the field of digital molecular pathology. Using 3D printing and engineered tumor models, his most recent research seeks to create designer cancers in the laboratory.

Bhargava was the first faculty hired in the department of Bioengineering at Illinois, and he helped develop all academic and administrative aspects of the department. He founded the Cancer Community at Illinois in 2011, and under his leadership, it became the Cancer Center at Illinois, one of only nine campuswide research institutes. Bhargava is passionate about training the next generation of cancer researchers, and he has served as a mentor and advisor to dozens of postdoctoral, graduate, and undergraduate students.

Bhargava received his PhD from Case Western Reserve University in 2000 and his undergraduate degree from Indian Institute of Technology, New Delhi, in 1996. He is a professor in the Illinois Department of Bioengineering and is a full-time faculty member in the Beckman Institute Bioimaging Science and Technology Group.