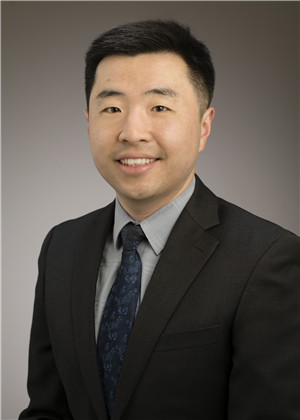 Song is also a full-time faculty member at the Beckman Institute for Advanced Science and Technology, and an affiliate faculty member with the Carle Illinois College of Medicine and the Department of Bioengineering. He was previously an Assistant Professor of Biomedical Engineering and Radiology, and an Associate Consultant in the Department of Radiology at Mayo Clinic. Song has published over 60 peer-reviewed journal papers on topics of ultrasound shear wave elastography, ultrafast microvessel imaging, and super-resolution microvessel imaging. He holds several patents that have been licensed and commercialized by major ultrasound companies, installed on top-tier ultrasound scanners and used worldwide to benefit patients. Song is an awardee of the NIH K99/R00 Pathway to Independence Award and the NIBIB Trailblazer Award, and he is an elected Fellow of the American Institute of Ultrasound in Medicine (AIUM) and a senior member of the National Academy of Inventors.