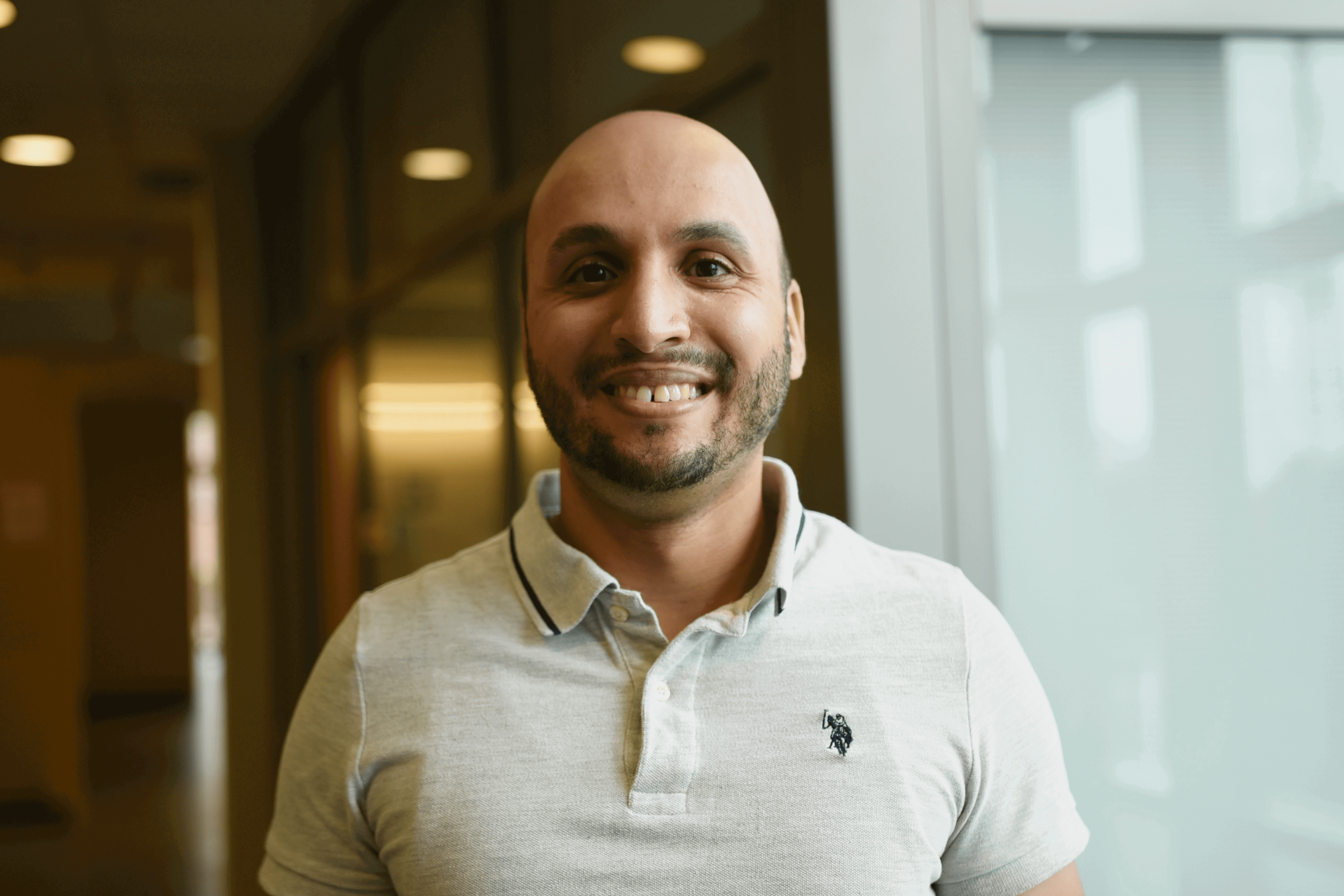 Mohammed El-Kebir has worked on various cancer research topics, including tumor phylogenetics in the context of intra-tumor heterogeneity. El-Kebir develops algorithms to study the progression of a tumor from its initial stage, where the healthy cell first mutates, to the final stages, where the tumor cells metastasize and invade and colonize distant organs and tissues. His lab develops algorithms to reconstruct patterns of spread in disease outbreaks. One algorithm, called MACHINA, tracks the spread of cancer cells. He has also worked on a project under Jian Peng to predict response to cancer immunotherapy using a subclone-integrated machine learning model of neoantigen processing, presentation, and recognition.