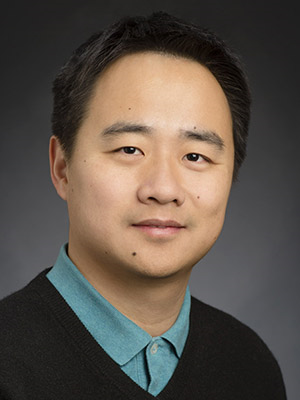 Peng has been a professor of computer science at UIUC since 2015. Before joining Illinois, Jian was a postdoc at CSAIL at MIT and a visiting scientist at the Whitehead Institute for Biomedical Research. He obtained his PhD in Computer Science from Toyota Technological Institute at Chicago.