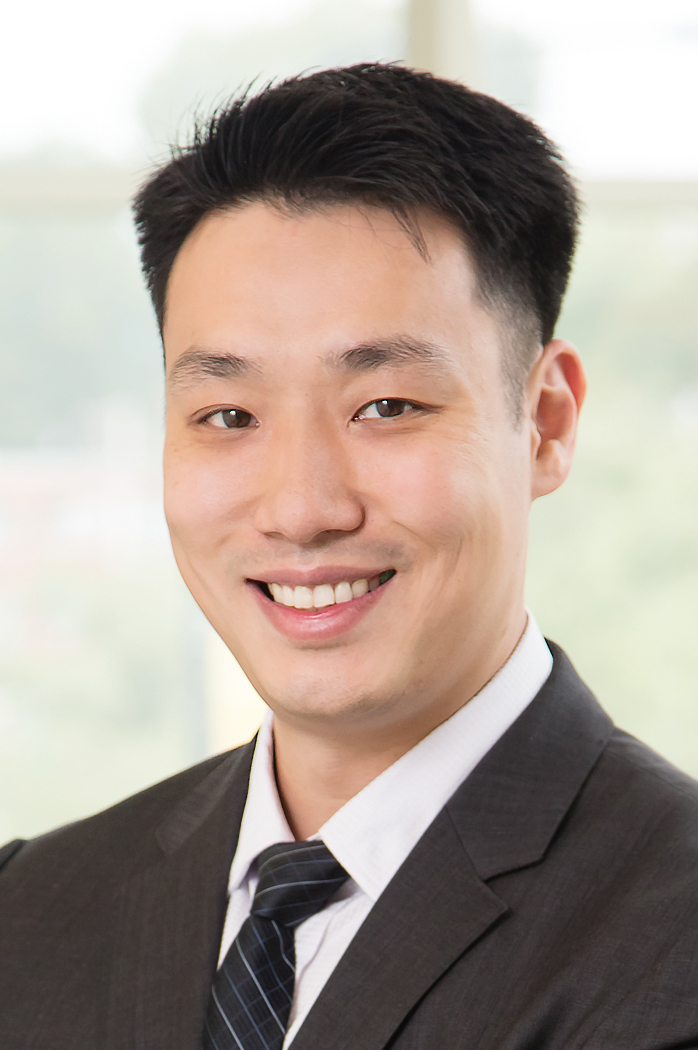 Dr. Chan studies photoacoustic imaging and targeted drug delivery to diagnose and kill cancer cells. His photoacoustic imaging research uses sound waves to non-invasively image deep-tissue organs. His research group is currently developing bioorthogonal chemical probes for the early diagnosis of cancer and to study tumor progression. Chan’s lab is using photoacoustic imaging probes to target cancerous cell populations with chemotherapeutic agents. This helps kill the cancer cells, while sparing healthy cells. The probe developed, in conjunction with CCIL members Aditi Das and Emad Tajkhorshid is called CoxFluor and it detects an enzyme that is important for driving the progression of cancer.

Jefferson Kar Fai Chan, PhD, received his BSc in Chemistry from the University of British Columbia in 2006 and his PhD from Simon Fraser University in 2011. For his graduate research, he received the Boehringer Ingelheim (Canada) Doctoral Research Award for the top Canadian thesis in the areas of organic and bioorganic chemistry. From 2011-2014 he was a Human Frontiers Science Program Postdoctoral Fellow at the University of California, Berkeley. He is an Assistant Professor of Chemistry and a Department Affiliate of Biochemistry at the University of Illinois Urbana-Champaign. He is also an Assistant Professor at the Beckman Institute for Advanced Science and Technology, and a mentor in the CCIL’s TiMe program.