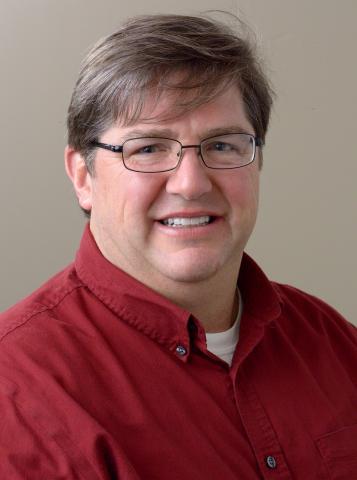 Prior to joining the University, Jim was employed by The News-Gazette for over 16 years. In 1996, he purchased The Finish Point, a film processing/video transferring business, which he operated for 12 years. Jim closed the business in 2008, and took a position at O’Brien Auto Park in Urbana (now Napleton’s), where he was employed until he joined the University.

In the capacity as Lab Administrator, Jim is a resource for the department and handles administrative duties including budget monitoring, directing personnel appointments, purchasing and reimbursements.