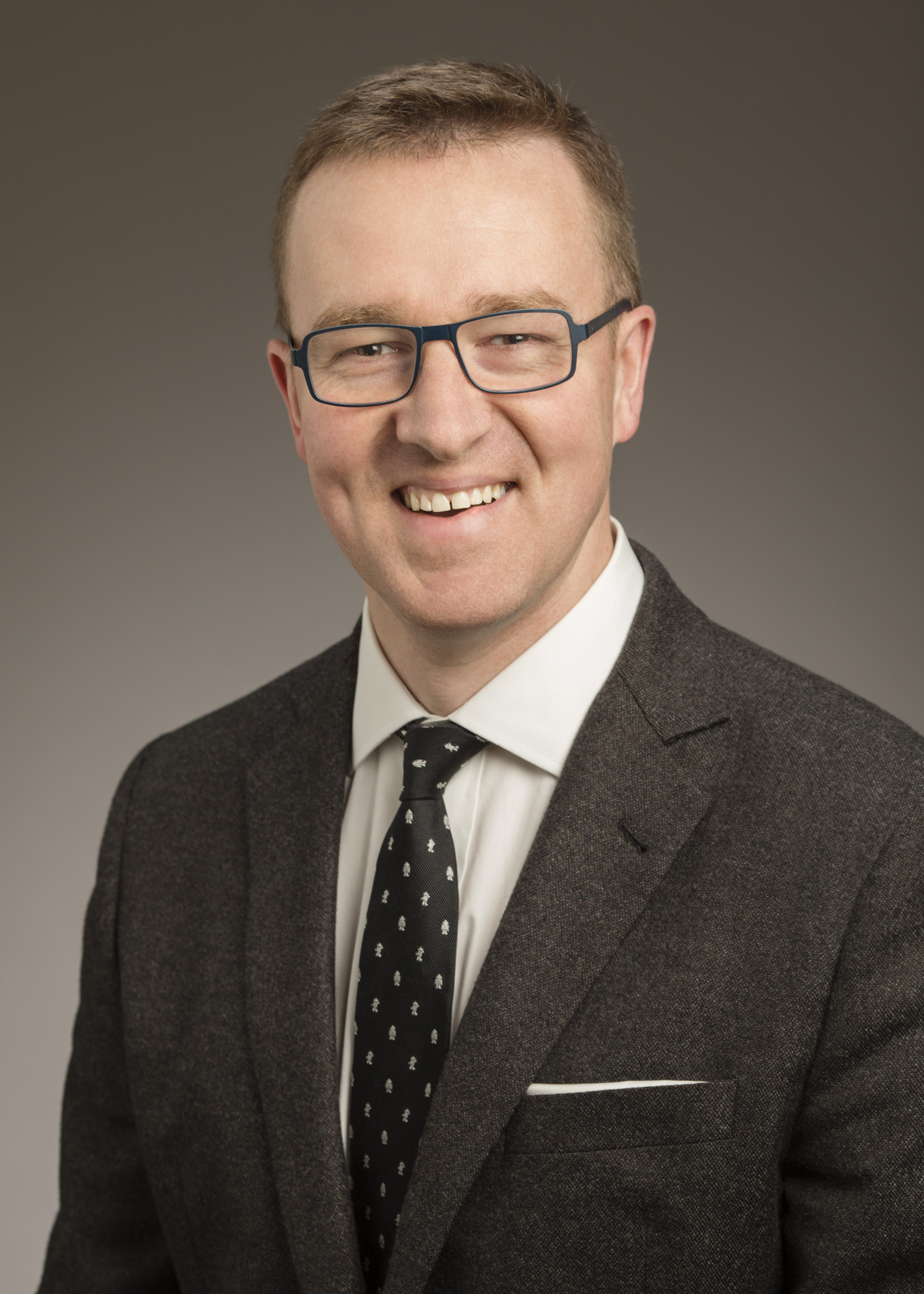 Brendan Harley’s lab has been focused on developing biomaterials that present microenvironmental (biophysical and biomolecular) signals to dynamically regulate cell behavior for applications in musculoskeletal regeneration, hematopoietic stem cell biomanufacturing, and models of invasive brain cancer. His lab employs a broad range of tissue engineering technologies to trace cell responses within biomimetic materials at the single cell and cell population levels, ideally suited for gathering requisite data to support multi-scale modeling modalities. Harley’s efforts in regard to cancer focus on understanding the invasive spreading and treatment of glioblastoma (GBM), the most common and deadly form of brain cancer. Additionally, he co-founded a regenerative medicine company, Orthomimetics Ltd. (Cambridge, UK), to commercialize a biomaterial for osteochondral regeneration, which received global patent protection, CE Mark approval, and initiated a 150+ patient Phase I clinical trial.

Brendan Harley, PhD, is an Associate Professor in Chemical and Biomolecular Engineering at the University of Illinois at Urbana-Champaign. Dr. Harley has received funding from the NSF, NIH, American Cancer Society, the U.S. Army, and the AO Foundation. He received an NSF CAREER award in 2013, the 2014 Young Investigator Award from the Society for Biomaterials (USA), and was elected a Fellow of the American Association for the Advancement of Science in 2014. Harley’s efforts in regard to cancer focus on understanding the invasive spreading and treatment of glioblastoma (GBM), the most common and deadly form of brain cancer.