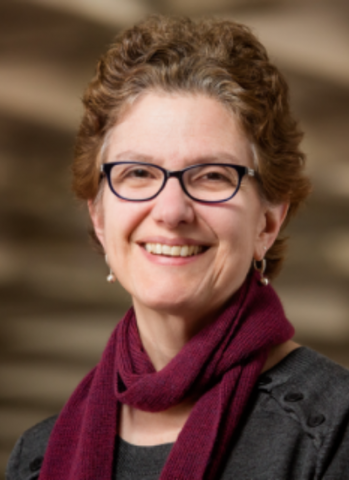 Antoinette Burton is a historian of 19th and 20th century Britain and its empire, with a speciality in colonial India and an ongoing interest in Australasia and Africa. She’s written on topics ranging from feminism and colonialism to the relationship of empire to the nation and the world. Women, gender and sexuality have always been central to her research, much of which has been concerned with the role of Indian women in the imperial and postcolonial imagination. She’s edited collections about politics, mobility, postcolonialism and empire and have frequently collaborated with Tony Ballantyne.

At Illinois she teaches courses on modern British history and imperialism, gender and colonialism, autobiography and the archive, approaches and methods and world history. She is currently working on a comprehensive study of empire on the ground in the 19th century.

Her most recent publications are Empires and the Reach of the Global(Harvard 2012) with Tony Ballantyne, The First Anglo-Afghan Wars: A Reader(Duke, 2014), An Illinois Sampler: Teaching and Research on the Prairie(Illinois, 2014) with Mary-Ann Winkelmes and Kyle Mays, and Ten Books That Shaped the British Empire: Creating an Imperial Commons (Duke, 2014) with Isabel Hofmeyr.