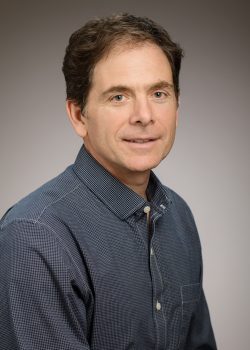 Aaron Timperman’s research interests are focused on molecular and mass transport at the microscale and nanoscale, and the use of these phenomena to study biological systems. His group develops microfluidic and nanofluidic systems for improved proteome analysis and point of care diagnostic devices.