Lassogen Raises $4.5M in Seed Round to Develop Novel Therapeutics 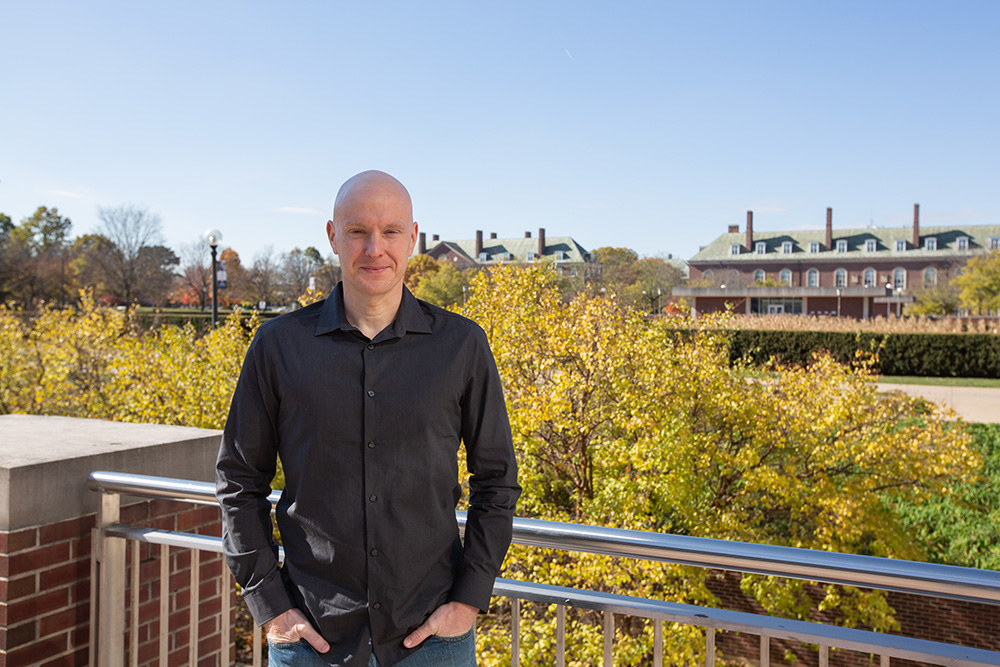 Although small molecule drugs and antibodies continue to be the standard for cancer treatment, a new class of therapeutics — lasso peptides — may prove effective, especially for disease targets that thwart traditional approaches. Combining the power of antibodies and small molecule drugs, the San Diego-based startup Lassogen is developing lasso peptides as a new therapeutic modality. Now, with $4.5 million raised in a seed round, the company moves one step closer to demonstrating the power of lasso peptides for treating human diseases such as cancer and autoimmune disorders.

“For a long time, people have been interested in cyclic peptides as therapeutics as there are certain things you can’t do very well with standard classic molecule drugs,” said Mitchell. “My group here at Illinois was looking at a very unusual class of macrocyclic peptides called lasso peptides. I presented our work at some conferences and this initiated discussions with Mark, after which our relationship was formalized.”

Lasso peptides, as the name suggests, form unique structures that resemble a lasso, rendering them completely heat and protease stable. Their shape and volume also allow them to easily engage the binding pockets of important receptors, overcoming many of the limitations presented by antibodies and small molecule drugs.

“Lasso peptides are sort of in this Goldilocks zone where they’re not too big or too small,” said Mitchell. “They are also globular, unlike most other cyclic peptides. Further, you can boil a lasso peptide and they retain their biological activity and chemical structure. This stability and rigidity have big implications for how they can function in the body.”

In order to find lasso peptides in nature, Mitchell recruited University of Illinois undergraduates to write a discovery algorithm that allowed them to define and catalog lasso peptides found in microbial genomes. Although restrictive to archaea and bacteria, lasso peptides were found to be common and fairly distributed within those domains. What was once a bottleneck is no longer the case, as close to 5,000 lasso peptides have been discovered.

With a total of $5.1 million raised since 2019, Lassogen plans to focus its efforts in immuno-oncology, including development of agonists or dual antagonists of cell surface receptors called GCPRs.

“Lassogen has strategically targeted GPCRs that are not exploited medicinally by other therapeutic modalities,” said Mitchell. “There are G protein-coupled receptors that are involved in various types of cancer where there is good validation that modulation of that target could be beneficial for stopping tumor growth or enabling the immune response to eliminate the tumor. We have lasso peptide-based compounds that modulate these targets, and we are exploring ways to exploit the vast potential of lasso peptides in cancer.”

Lassogen also has a federally funded collaborative project with Mitchell at Illinois to develop a production strategy that would allow enzymatic creation of any desired lasso peptide. Their strategy would allow programming of a substrate to become compatible with an enzyme that would normally not process it, thus enabling discovery and optimization for anticancer research or other therapeutic areas.

“Lasso peptides have solved a paradox where pathways are selective and promiscuous at the same time,” said Mitchell. “You can retain the part that endows selectivity, but then stick something on the other half of the peptide that is unnatural or natural to make these huge combinatorial libraries that select for the activities that you want.”

As an academic collaborator and consultant, Mitchell will continue working with Lassogen in exploring and honing the chimeric strategy. In addition, some applications are currently underway to work on coronaviruses, where protein-protein interactions are key.

“The things that we develop and learn in my lab have value to Lassogen and there are specific larger projects that we want to do together,” said Mitchell. “These compounds are underexploited and underleveraged, and in my opinion, too interesting to not pursue.”