Investigating the Role of Brd4 in Diet-Induced Obesity 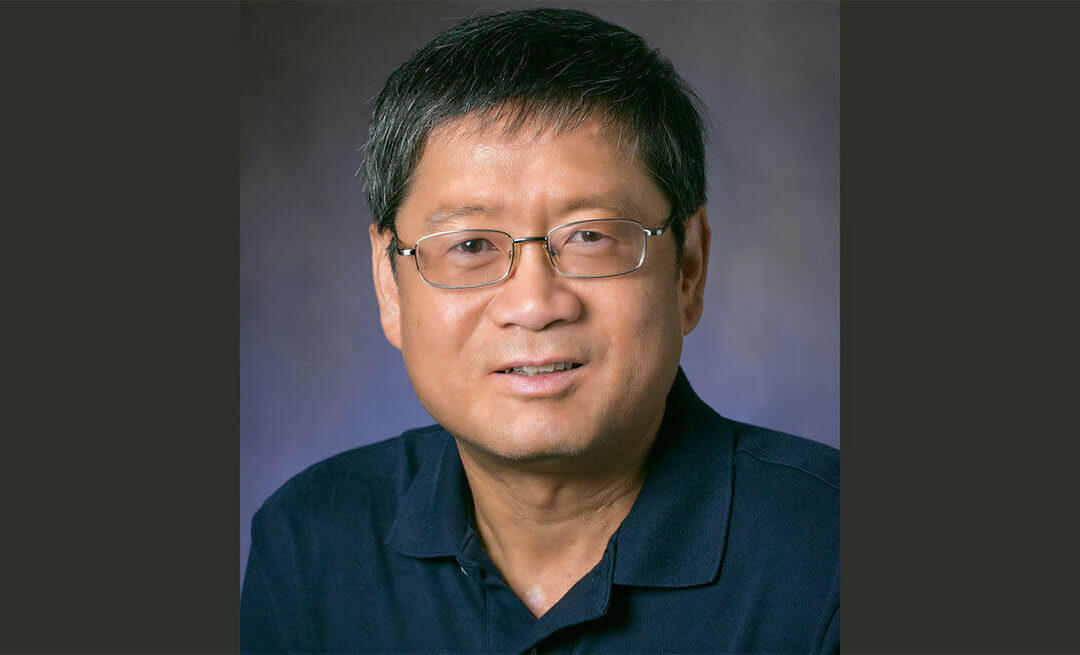 Urbana, Ill. – A new study, published in JCI insight, looks at how Brd4, a regulator of the innate immune response, influences diet-induced obesity. The researchers believe that Brd4 could be used as a target for obesity and insulin resistance.

Approximately one-third of the adults and one in five children in the U.S. have obesity problems. Unfortunately, the condition is also associated with the development of other diseases including diabetes, cardiovascular disorders, and cancer. “One of the biggest challenges we face is trying to understand how people develop obesity. If we can understand that, we can develop solutions for treating or preventing these diseases,” said Lin-Feng Chen (MME), a professor of biochemistry.

Since obesity is accompanied by low levels of inflammation, the researchers wanted to test whether the inflammation is caused by the innate immune response and whether Brd4 is also involved. “Our previous studies showed that Brd4 plays an important role in the innate immune response, so we were trying to understand how it influences the development of diseases such as obesity,” Chen said.

The researchers used mice that lacked the Brd4 gene in their macrophages, which are a part of innate immunity. These cells cause inflammations and have been previously associated with obesity. The mice lacking Brd4 were fed a high-fat diet, which is known to trigger obesity, and they were compared to normal mice the same diet.

“We observed that after several weeks of the high-fat diet, the normal mice became obese while the mice lacking Brd4 did not. They also had reduced inflammation and higher metabolic rates,” Chen said. These results suggest that the mice which did not have Brd4 used fat as the energy source, as opposed to sugar, which is usually used as the primary source of energy.

To understand the molecular mechanism by which Brd4 contributes to obesity, the researchers compared the gene expression profiles during high-fat diet in normal mice and mice that lacked the Brd4 gene. They found that Brd4 was essential for the expression of Gdf3, a protein whose release suppressed the breakdown of fats and lipids in adipose tissues. Without Brd4, the mice had reduced levels the of Gdf3 and increased breakdown of fat.

The researchers believe that controlling lipid metabolism is only one of the mechanisms through which Brd4 contributes to obesity. Another mechanism they are interested in studying includes the gut microbiome. “We know that bacteria in the gut can sometimes trigger diet-induced obesity. We’re currently working with our MME theme members in the Carl R. Woese Institute for Genomic Biology to figure out how Brd4 modulates microbes to do that,” Chen said. The researchers are also looking into Brd4 inhibitors, that are commonly used to treat cancer, to see whether they can also inhibit the development of obesity.

This work was done in collaboration with Xiangming Hu in Fujian Medical University, a former postdoctoral fellow in Chen’s lab, and Jongsook Kim Kemper, a professor of molecular and integrative physiology.

The study “Brd4 modulates diet-induced obesity via PPARγ-dependent Gdf3 expression in adipose tissue macrophages” can be found at 10.1172/jci.insight.143379.