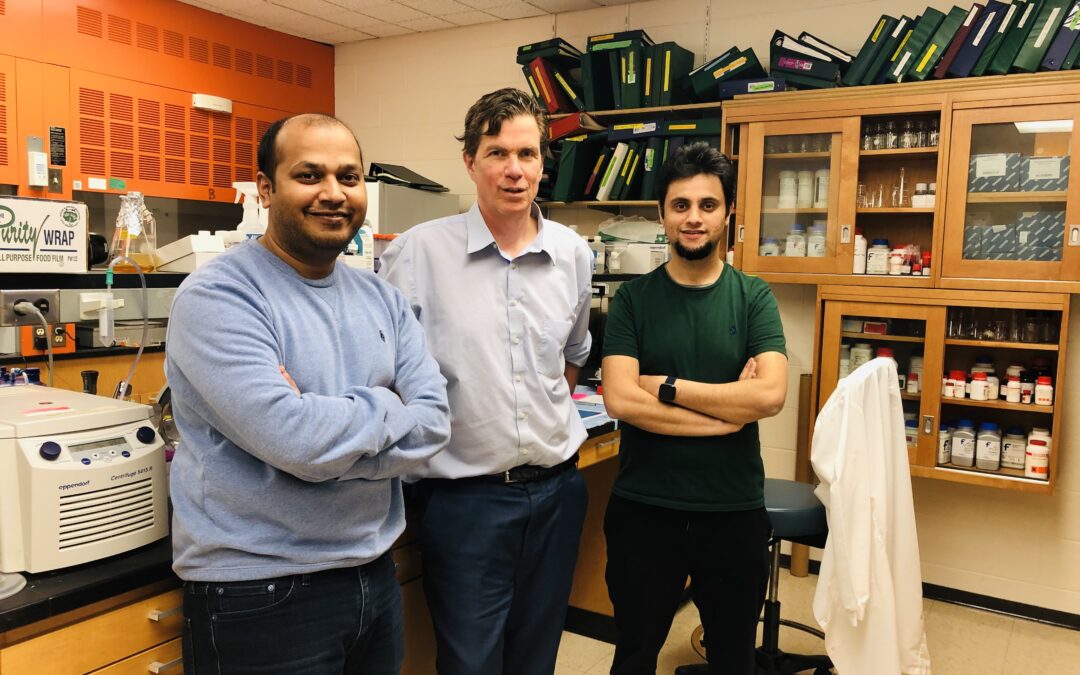 Urbana, Ill. – Cancer Center at Illinois scientist, Michael Spinella, has linked the epigenetic changes in testicular germ cell tumors to their cause and cure, opening new avenues of treatment for malignant, metastatic, and resistant testicular cancers.

Spinella, also a professor of comparative biosciences, focuses his work on the nature and treatment of testicular germ cell tumors. Testicular cancer remains the most common cancer in young men and is highly curable with conventional chemotherapeutics, even in metastatic disease.

However, the reason for this high success rate remains unknown. Spinella believes that epigenetics, phenotypic changes that do not affect the DNA sequence, and cell differentiation are the key to answering this question.

“The approach with differentiation, instead of killing the cells, is to ‘correct’ them back into normal cells. It appears epigenetics plays an especially important role in testicular germ cell tumors, including what causes the cancer in the first place and its response to therapy,” Spinella said.

Traditionally, most types of cancer are thought to be genetics-based, caused by a build-up of mutations accumulated over time. However, with testicular germ cell tumors, rather than genetic changes, there are many epigenetic changes observed, including DNA or histone methylation caused by environmental factors.

These changes can be modified by proteins, allowing researchers to develop epigenetic-based therapeutics that can successfully treat testicular germ cell tumors by reversing these changes.

Testicular cancers are normally treated with chemotherapies like cisplatin. When the tumor cells encounter the drug, they have a choice: to die or differentiate. Spinella discussed this choice with  his “Between a Rock and a Hard Place” model in a recent review article, published in Cancers by Spinella and his research team members, Ratnakar Singh (PhD) and Zeeshan Fazal (PhD).

“When the testicular germ cell differentiates, it is no longer malignant and becomes a benign mass — a teratoma — which is resistant to cisplatin, but no longer malignant. So, the malignant state is linked to chemo-sensitivity due to epigenetics,” Spinella said. 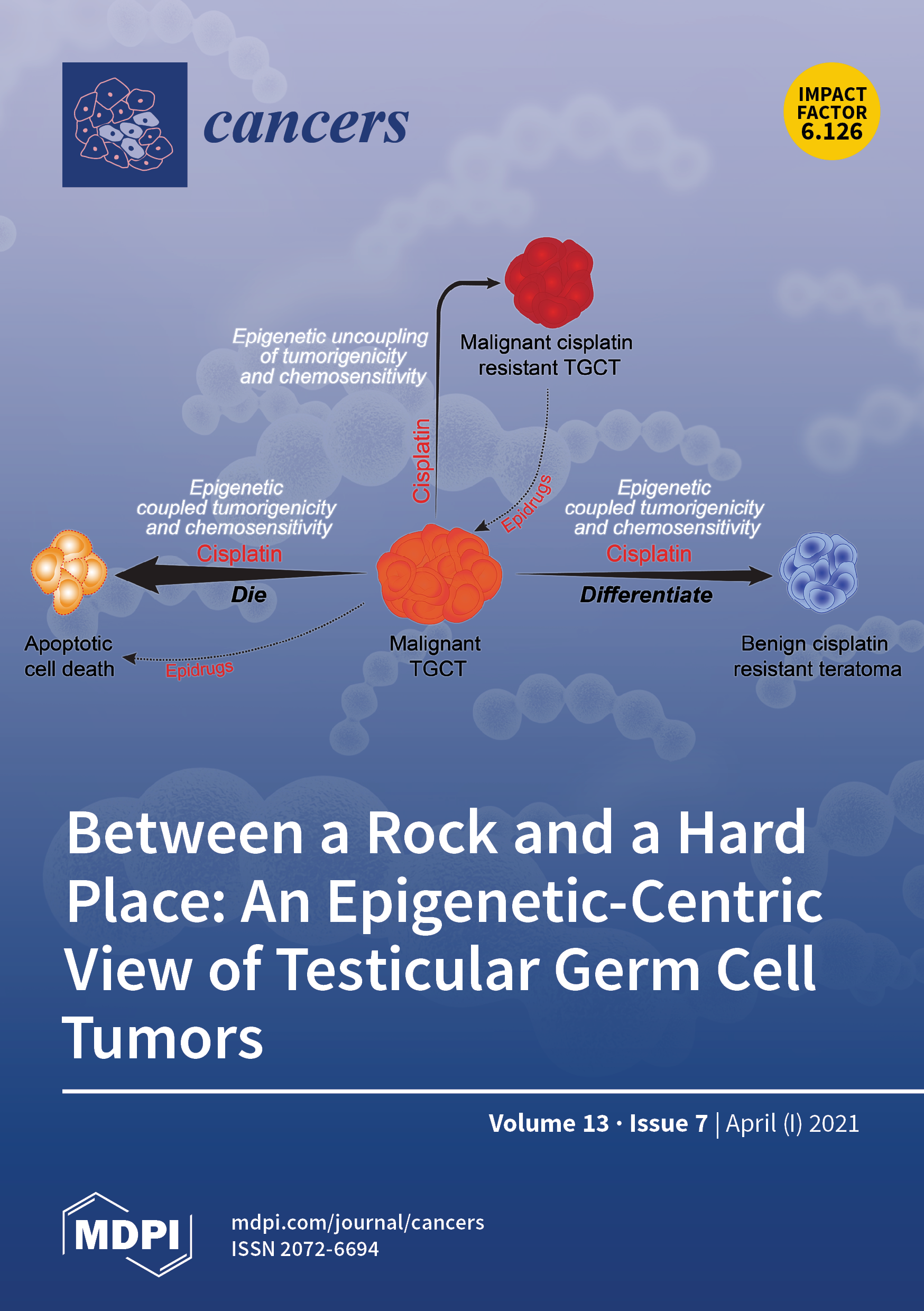 Spinella’s model proposes that in certain special cases of testicular germ cell cancers, malignancy and chemo-sensitivity can become unlinked, producing malignant tumors that are also resistant to treatment. This relationship suggests that epigenetic-based therapies may be successful in treating the significant number of patients who demonstrate resistance to cisplatin.

“I call my research translational and I’m excited to be a part of the Cancer Center at Illinois because it was just starting up when I joined. And I remember thinking I could make more of a difference here. A lot of the innovation that happens in cell biology happens in cancer-related research that looks to solve cancer-related problems — how cells and drugs work,” Spinella said.

Michael Spinella also works with the Cancer Research Advocacy Group. He is a co-director of the hema-oncology course at the Carle-Illinois College of Medicine and a member of the Anticancer Discovery from Pets to People theme in the Carl R. Woese Institute for Genomic Biology.

This research was partly funded by the Alex Lemonade Stand Foundation, the United States Department of Defense, and the National Cancer Institute.