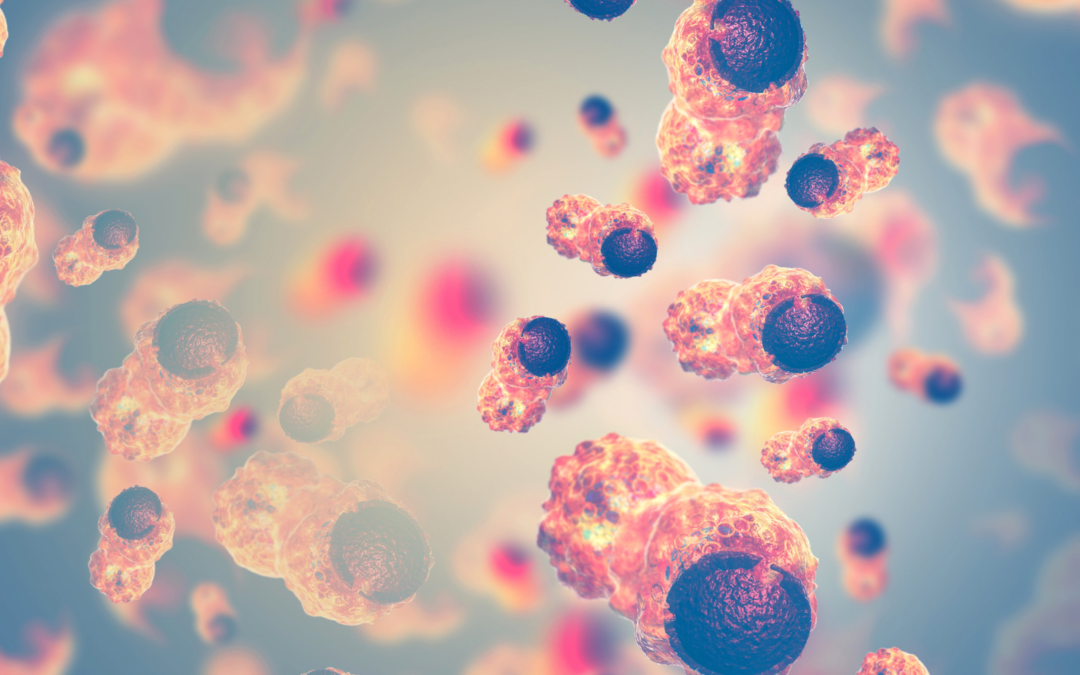 Patients with squamous cell carcinoma of the head or neck were 93% less likely to die of any cause during the first three years after diagnosis if they ate a healthy diet high in nutrients found to deter chronic disease, researchers found in a recent study.

The eating habits of the patients with the best survival rates aligned with the Alternative Healthy Eating Index-2010, a measure of dietary quality that rates foods based on their disease-fighting properties. The plan is associated with lower risk of chronic diseases, said first author Christian A. Maino Vieytes, a predoctoral fellow in nutritional sciences at the University of Illinois Urbana-Champaign.

He and his co-authors tracked outcomes for 468 patients who were part of the University of Michigan’s Head and Neck Cancer Specialized Program of Research Excellence, also known as SPORE. The program is a prospective survival cohort study that collects comprehensive data on patients’ diet and various lifestyle factors three times annually, from diagnosis through treatment.

“We looked at six different diet quality indices and compared patient outcomes,” Vieytes said. “The goal was to evaluate adherence to different patterns of eating and explore how diet was related to cancer-specific and all-cause mortality.”

In addition to the AHEI-2010, the researchers compared patients’ eating habits with the Dietary Approaches to Stop Hypertension, or DASH diet; the Alternate Mediterranean Diet, also called aMED; and three types of low-carbohydrate diets, including a general low-carbohydrate diet as well as plans based on consumption of animal and plant proteins.

Developed by researchers at the Harvard T.H. Chan Medical School as an alternative to federal dietary guidelines, the AHEI-2010 rates the quality of an individual’s diet from 0-110 based on how frequently they consume 11 categories of healthy and unhealthy foods. 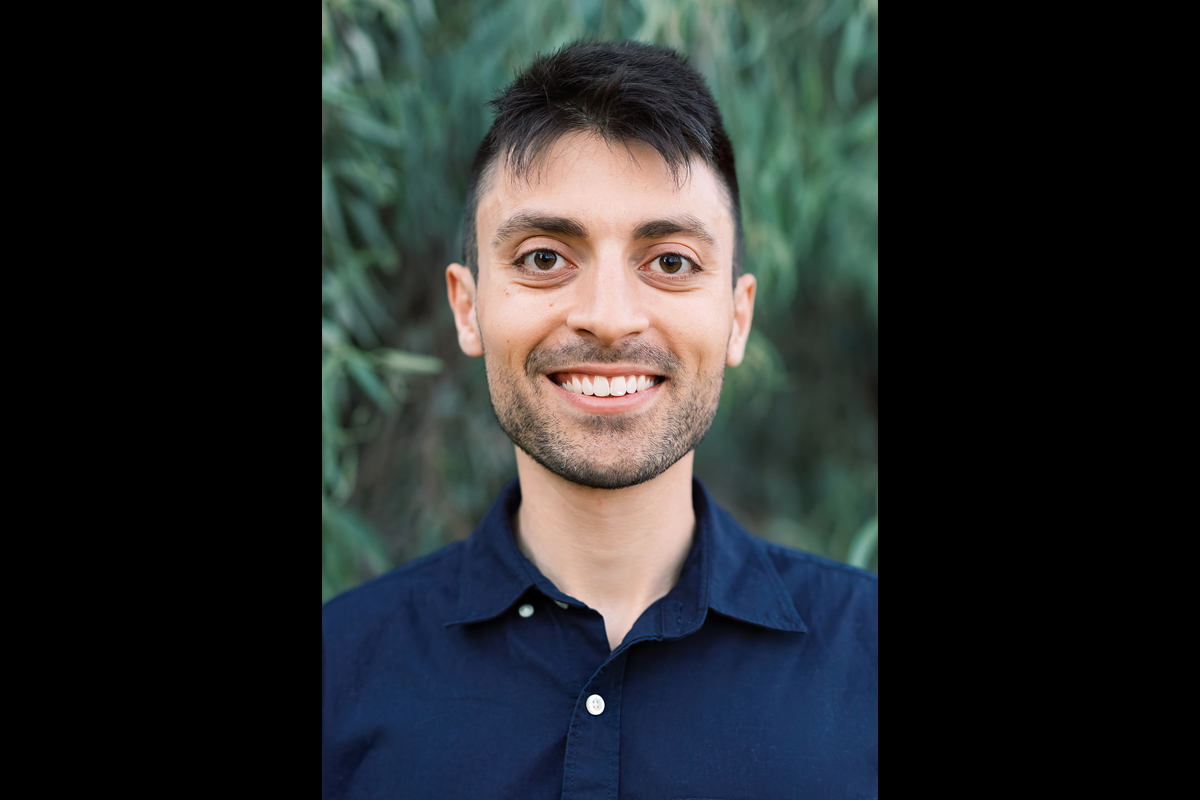 Christian A. Maino Vieytes, a predoctoral fellow in nutritional sciences, was the first author of the study.

Higher scores reflect healthier eating habits, such as consuming five or more servings each of fruits and vegetables per day and avoidance of trans fats and sugary beverages, according to the program’s website.

The DASH diet is a low sodium, low-saturated fat plan found to lower blood pressure, cholesterol levels and risks of heart attack and stroke, according to the American Heart Association website.

The aMED index assigns scores ranging from 0-940 across nine food categories to assess compliance with a traditional Mediterranean diet, with higher scores denoting greater intake of nutrient-dense vegetables and fruits, fish and monounsaturated fats, according to the study.

For the general low-carbohydrate plan, the researchers used an index that scored patients’ diets from 0-30, with higher scores reflecting lower consumption of carbohydrates and greater amounts of fat and protein. For the animal- and plant-based versions, the percentages of fat and protein obtained from animal or vegetable sources were used in the scoring.

During the period studied, 93 patient deaths from all causes were reported, including 74 cancer-related deaths.

“When we tested all of these indices, what we found was that only one of them – the AHEI-2010 – had a very strong relationship to the outcome of all-cause mortality,” Vieytes said.

Each 11-point increase in adherence to the AHEI-2010 was associated with a 60% decrease in patients’ risk of death, he said.

Two of the low-carbohydrate diets showed modest effects on patient mortality rates. Higher scores on the general and plant-based low-carbohydrate indices were associated with 59% and 71% decrements, respectively, in all-cause mortality, the researchers found. However, these findings failed to meet the threshold for statistical significance.

Accordingly, the researchers found that the DASH, the aMED and the animal-based low-carbohydrate diets had no significant effects on mortality rates.

“We think the AHEI-2010 is more nuanced for calculating all these dietary quality indices,” Vieytes said. “It relies on a number of different dietary components and has a very granular scale as opposed to some of the other indicators.

“We have shown with the work that we do in our lab that nutrition is intricately tied to several outcomes in head and neck cancers, not just mortality but also to symptoms that patients will exhibit,” he said. 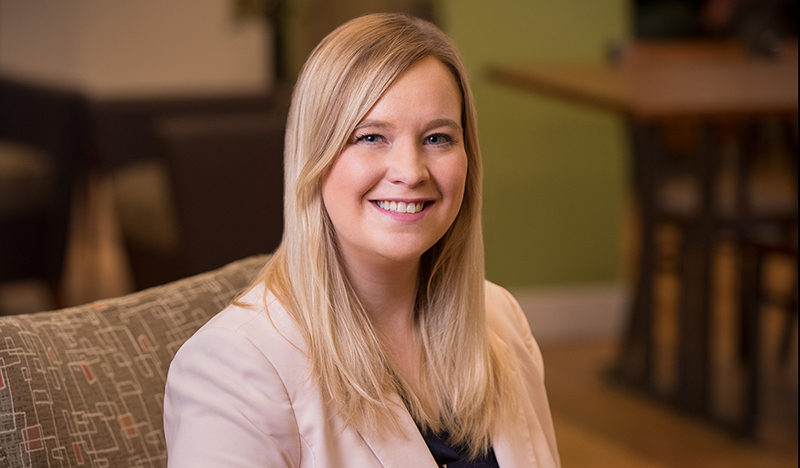 The work builds upon ongoing research on nutritional problems among head and neck cancer patients by Anna Arthur, formerly a professor of food science and human nutrition at the U. of I., currently on the faculty of the University of Kansas Medical Center.

“This is another piece of evidence that we need to be scrutinizing nutrition as patients go through the treatment process and over the disease course.”

The findings build upon prior work with SPORE patients by corresponding author Anna E. Arthur, then a professor of food science and human nutrition at the U. of I., that indicated a diet high in antioxidants and other micronutrients may significantly improve recurrence and survival rates and mitigate nutritional problems that often occur during these patients’ treatment.

“Our team’s research is significant because very little is currently known about how to improve response to treatment and disease outcomes for head and neck cancer patients through nutrition,” said Arthur, currently a professor of dietetics and nutrition at the University of Kansas Medical Center.

“Given the severe symptoms and side effects that head and neck cancer patients experience that impact eating and nutrition, our work is essential to developing future dietary intervention studies as well as medical nutrition therapy guidelines for this patient group.”

The study was co-written by U. of I. nutritional sciences professors and Cancer Center at Illinois faculty members Sandra L. Rodriguez-Zas, who also is as an affiliate of the Carl R. Woese Institute for Genomic Biology; and Zeynep Madak-Erdogan, the center’s education program leader and the Sylvia D. Stroup Scholar of Nutrition and Cancer.