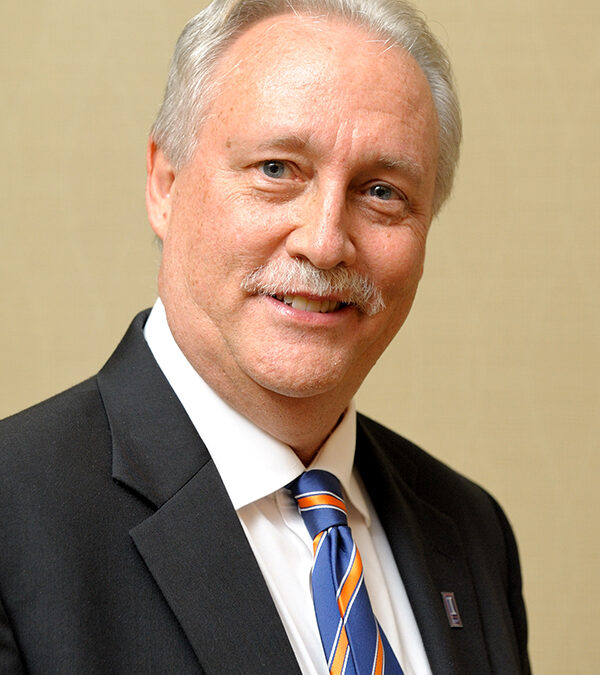 CHAMPAIGN, Ill. — A method known as CAR-T therapy has been used successfully in patients with blood cancers such as lymphoma and leukemia. It modifies a patient’s own T-cells by adding a piece of an antibody that recognizes unique features on the surface of cancer cells. In a new study, researchers report that they have dramatically broadened the potential targets of this approach – their engineered T-cells attack a variety of solid-tumor cancer cells from humans and mice.

They report their findings in the Proceedings of the National Academy of Sciences.

“Cancer cells express on their surface certain proteins that arise because of different kinds of mutations,” said Preeti Sharma, a postdoctoral researcher at the University of Illinois at Urbana-Champaign who led the research with biochemistry professor David Kranz, a member of the Cancer Center at Illinois and an affiliate of the Carl R. Woese Institute for Genomic Biology, also at the U. of I. “In this work, we were looking at protein targets that have short sugar chains attached to them.”

The abnormally short sugar chains on some types of cancer cells result from mutations that disrupt the molecular pathway that attaches these sugars to proteins, Sharma said. Drugs that bind to the aberrant sugars preferentially recognize cancer cells and spare healthy cells.

CAR-T therapy is a promising treatment for patients with certain types of blood cancers. But identifying binding sites in solid tumors has been more difficult, Kranz said.

“A major challenge in the field has been to identify targets that exist on cancer cells in solid tumors that are not present on normal tissue,” he said.

The team started with a piece of an antibody that could serve as a receptor. The antibody was known to interact with a specific type of abnormally formed sugar attached to a protein on solid-tumor cancer cells in mice.

“We realized that because this receptor binds both to the protein and the sugar on the surface of the cancer cell, there might be room to change the antibody so that it can bind to more than one protein attached to the short sugar,” Sharma said. “This could make it broadly reactive to different kinds of cancers.”

Study co-author Qi Cai, another postdoctoral researcher in the Kranz lab, tested whether changes in the sequence of amino acids in the vicinity of the abnormal sugar affected the receptor’s binding to the site. This allowed the team to determine if the antibody could be slightly changed to accommodate other sugar-linked cancer targets.

They conducted a series of mutation experiments focused on the essential parts of the antibody, Sharma said.

“We generated almost 10 million mutant versions of our receptor, and then we screened those to find the property we wanted,” she said. “In this case, we wanted to broaden the specificity of that antibody so that it reacts not only to the mouse target but also to human targets.”

Once they found the antibodies with the desirable traits, the researchers engineered them into T-cells and tested them with mouse and human cancer cell lines.

“Our engineered T-cells are showing activity against both human and mouse cancer cell lines,” Sharma said. “And the T-cells can now recognize several different proteins that have short sugars attached to them. This is really important because in cancer therapy, most of the time you are going after a single target on a cancer cell. Having multiple targets makes it very difficult for the cancer to evade the treatment.”

“Although these engineered cells are early in development, we are particularly excited that we can use the same T-cell product to study efficacy and safety against cancers in mice and humans,” Kranz said.

The National Institutes of Health supported this research.