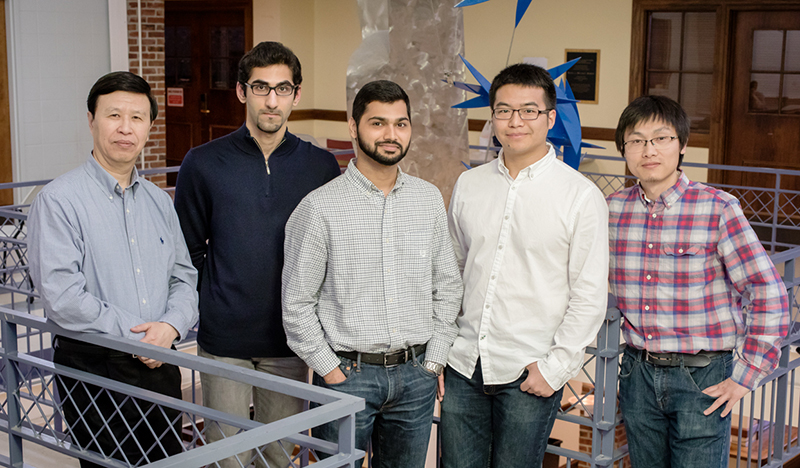 A new technique that uses tiny elastic balls filled with fluorescent nanoparticles aims to expand the understanding of the mechanical forces that exist between cells, researchers report. A University of Illinois-led team has demonstrated the quantification of 3-D forces within cells living in petri dishes as well as live specimens. This research may unlock some of the mysteries related to embryonic development and cancer stem cells, i.e., tumor-repopulating cells.

For decades, scientists have struggled to quantify the forces, called tractions, that push, pull and squeeze cells throughout their lifecycles. The tools available to measure force were not small enough to fit into intercellular spaces or sensitive enough to detect the miniscule movements within cell colonies.

Although small on a human scale, the magnitudes of these mechanical forces are far from trivial at the cellular level. According to the new study, prior research by the Illinois group and others indicates that traction plays a fundamental role in cell physiology.

The team led by mechanical science and engineering professor Ning Wang reported their findings in the journal Nature Communications.

“If we place a single cell in a medium within a petri dish it will not survive for long, even if we provide all of the nutrients needed,” Wang said. “The cells fail to form any sort of tissue because there is no support or scaffolding on which to build.”