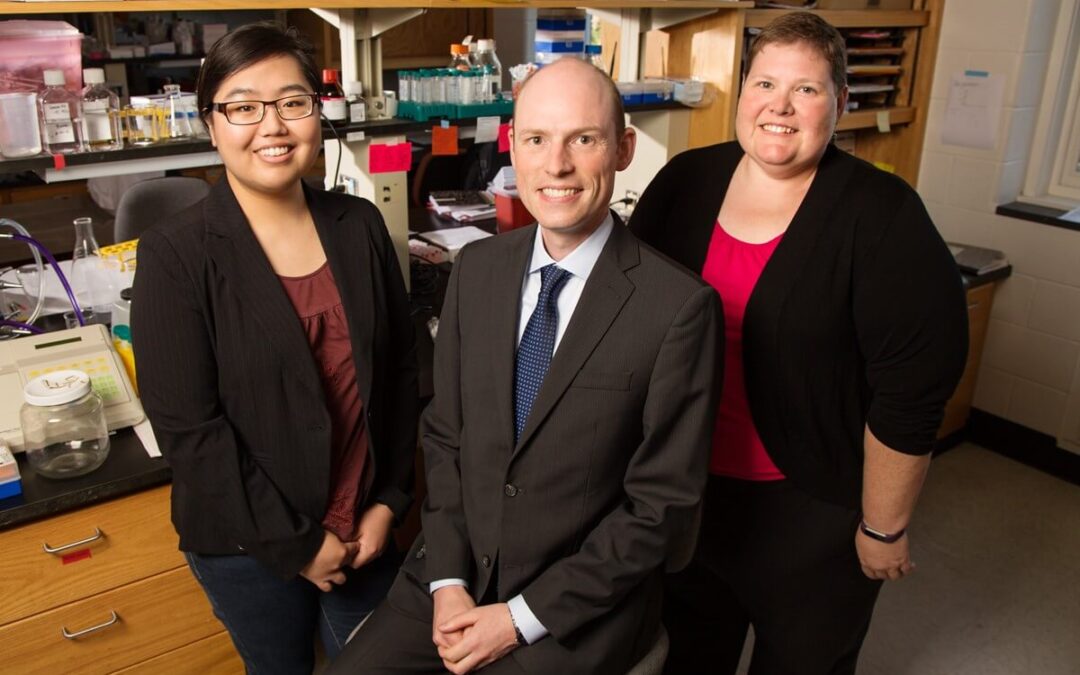 CHAMPAIGN, Ill. — High cholesterol levels have been associated with breast cancer spreading to other sites in the body, but doctors and researchers don’t know the cause for the link. A new study by University of Illinois researchers found that the culprit is a byproduct of cholesterol metabolism that acts on specific immune cells so that they facilitate the cancer’s spread instead of stopping it.

The study, published in the journal Nature Communications, identifies new potential drug targets that could inhibit the creation or actions of the dangerous cholesterol byproduct, a molecule called 27HC.

“Breast cancer impacts roughly 1 in 8 women. We’ve developed fairly good strategies for the initial treatment of the disease, but many women will experience metastatic breast cancer, when the breast cancer has spread to other organs, and at that point we really don’t have effective therapies. We want to find what drives that process and whether we can target that with drugs,” said Erik Nelson, a professor of molecular and integrative physiology who led the study.