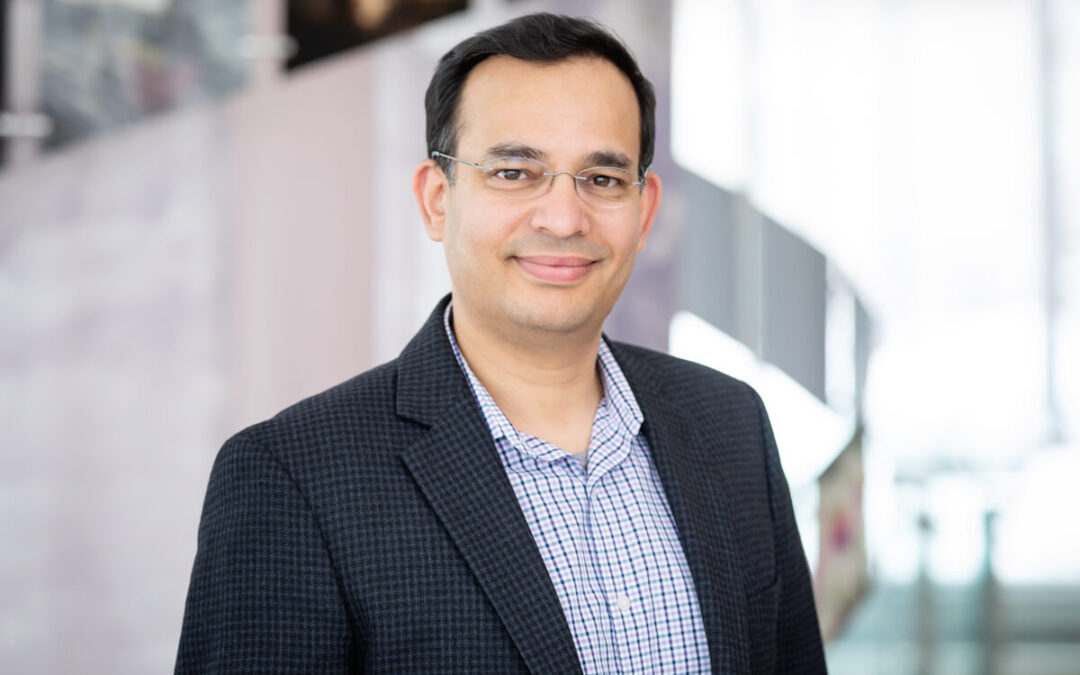 CHAMPAIGN, Ill. — The liver has a rare superpower among body organs – the ability to regenerate, even if 70% of its mass is removed. It also keeps up its metabolic and toxin-removing work during the process of regeneration, thanks to a subset of cells that expand their workload while the rest focus on multiplication, a new study in mice found.

Furthermore, the cells of the liver communicate with each other to coordinate regeneration activity, which progresses from the center to the periphery of the missing liver lobes, researchers at the University of Illinois Urbana-Champaign said.

“It’s remarkable how we still don’t understand many aspects of liver regeneration,” said Illinois biochemistry professor Auinash Kalsotra, who led the study published in the journal Genome Research. “After a portion is surgically removed, the rest quickly starts regenerating. Within weeks, the liver is back to its original size and mass – no more, no less.”

Previous work from Kalsotra’s group found that, during regeneration, mature liver cells – normally stable and slow to divide – revert to a more pliable neonatal state. This allows them to divide quickly but causes them to lose their metabolic function. Questions remained of how the liver maintained mature metabolic function while its cells reverted to an immature state, and how the cells know when to stop proliferating.

“Whether regeneration follows a surgical resection of the liver, or is due to an underlying liver disease or chronic liver injury from alcohol or toxins, the liver has to keep functioning. This study revealed a division of labor within the liver that allowed it to address the body’s metabolic needs while regenerating,” said Kalsotra, a member of the Carl R.. Woese Institute for Genomic Biology at Illinois.

The researchers used a technique that allowed them to individually sequence the RNA of each cell in regenerating mouse livers, revealing its activity. They studied mouse livers at various points during the regeneration process to map how regeneration progressed, as well as where metabolic function was maintained.

Immunofluorescence labelling of mouse livers chased with EdU (a dTTP nucleotide analogue) for 48 hours after 2/3rd partial hepatectomy. The Glutamine Synthase (Yellow) and E-cadherin (Green) show the central and portal vein regions respectively. It is evident from this cumulative labelling that proliferation (EdU+, red) is undertaken majorly in the midlobular region (Zone 2, GLUL-ve and ECAD-ve).”

They identified a specific class of cells that do not proliferate, but instead ramp up their metabolic function, taking on a greater workload. These were localized near blood vessels, said graduate students Ullas Chembazhi and Sushant Bangru, the co-first authors of the paper.

Meanwhile, the regenerating cells multiplied in a coordinated manner, starting from the middle regions and progressing outward toward the liver’s periphery – contrary to prevailing theories in the field that proliferation begins near the veins.

“We found it’s actually the midlobular cells that are the most prolific, and that made perfect sense to us because we had just found that there are certain cells that keep and actually turn up their metabolic profiles. These metabolic cells live near the blood vessels, so it makes sense that those cells should stay put, and the interior cells are the ones that divide,” Kalsotra said.

The researchers found that the regeneration and metabolic activities were coordinated through extensive cell-to-cell communication. The communication dramatically increased after part of the liver was removed, but by the time regeneration slowed and stopped, the signaling had gone back down toward base levels.

In studying the coordination between cells, they also found a possible explanation for how the regeneration process regulates itself so the liver stops growing when it reaches its original size. Mature liver cells had an abundance of receptors on their surfaces that were activated by molecules their neighboring cells released after surgery, triggering the cells to become neonatal-like and divide. During the proliferation process, however, the cells stopped expressing the receptors, allowing them to return to a mature state when division was complete.

“Normally, the cells are ready to receive these signals. But once they do and are regenerating, they don’t need to keep receiving those signals because they would get into an endless run of proliferation. So they stop expressing these receptors. Once the triggers are gone and regeneration is complete, the cells start to make more of the receptors so they are ready if there’s an injury again,” Kalsotra said.

The National Institutes of Health, the Muscular Dystrophy Association, the Cancer Center at Illinois and the Center for Advanced Study at Illinois supported this work.