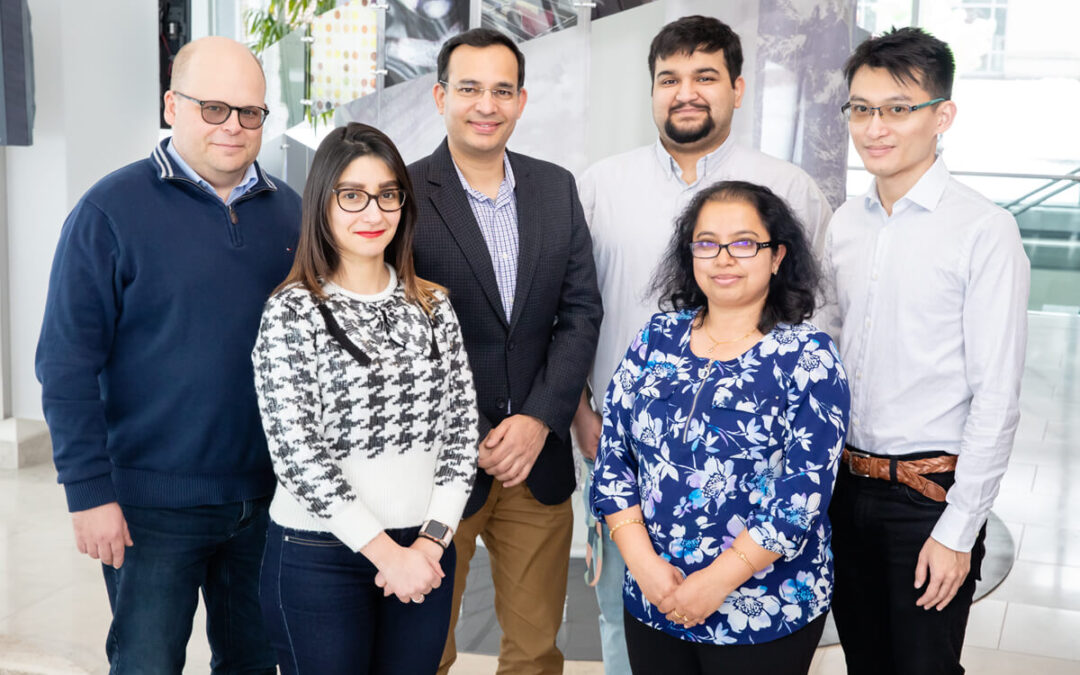 Wawrzyniec Dobrucki, professor of bioengineering, and Auinash Kalsotra, professor of biochemistry, have published their research on myotonic dystrophy, which generates lethal heart dysfunctions. The researchers and their team genetically engineered mice to express the wrong version of RBFOX2, which has a muscle and nonmuscle form. The nonmuscle RBFOX2 was found to “induce abnormal splicing of proteins that make up the major potassium and sodium channels in heart cells,” said postdoctoral research scientist Chaitali Misra, which “disrupts the normal rhythm and function of the heart.” Read more about Dobrucki’s and Kalsotra’s findings.