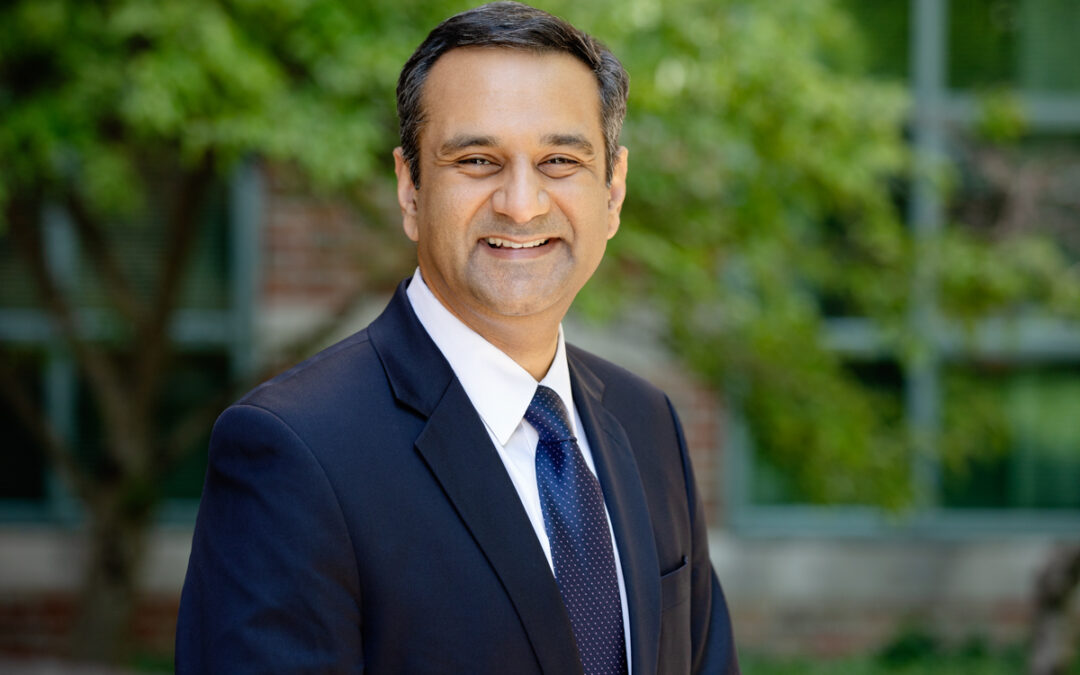 CHAMPAIGN, Ill. — Six professors at the University of Illinois Urbana-Champaign have been elected 2020 Fellows of the American Association for the Advancement of Science.

Bhargava is the Founder Professor in Bioengineering and the director of the Cancer Center at Illinois, with a research home in the Beckman Institute for Advanced Science and Technology and affiliate appointments in several departments across the campus. His lab works to develop new chemical-imaging tools and artificial intelligence technologies that will aid in detecting, diagnosing and understanding cancer. Among his educational innovations are the Cancer Scholars Program and the National Institutes of Health T32-supported Tissue Microenvironment Training Program for graduate students across campus. He is a Fellow of the American Institute for Medical and Biological Engineering and of the Society for Applied Spectroscopy, and he has received other national awards for his research.

Every year, AAAS fellows are elected by their peers who recognize each fellow for his or her important contribution to the STEM field through pioneering research, teaching, collaborations and advancing public understanding of science. Bhargava and the four Illinois researchers have joined the ranks of distinguished AAAS fellows including Thomas Edison, W.E.B. Du Bois, Grace Hopper. The fellows will participate in a virtual induction ceremony on February 13, 2021.