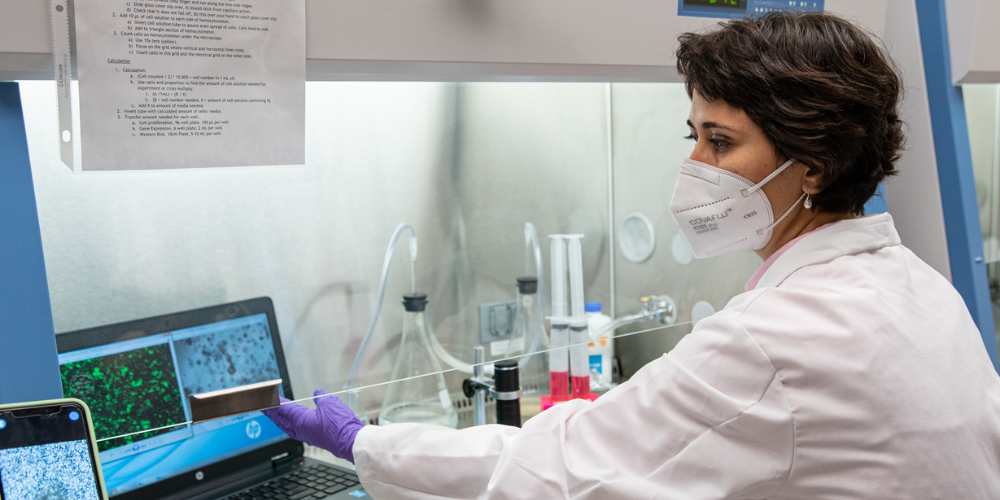 Urbana, Ill. – A new study by Cancer Center at Illinois Education Program Leader, Zeynep Madak-Erdogan and her team, have found a new mechanism of endocrine resistance in breast cancers metastasized to the liver.

The study, published in Molecular Cancer Research, a journal of the American Association for Cancer Research, found that liver metastases rely on increased amounts of glucose, revealing the possibility of a dietary intervention to reduce tumor burden and increase treatment efficacy.

Approximately one-third of breast cancer patients will later present with metastatic disease, which commonly occurs in the bones, lung, and liver. Patients with liver metastases are often resistant to endocrine treatment and suffer from a reduced quality of life and poor survival rates. The unique nature of the liver tissue environment, with its high nutrient and lower oxygen composition, may be providing metastatic tumors with an advantage over other tissue.

The study began by observing differences in the breast cancer patient population and found that patients with liver metastases typically did not respond to the standard of care endocrine therapy, fulvestrant, very well. The team of researchers, including fellow Cancer Center at Illinois researchers Benita Katzenellenbogen and David Shapiro, and graduate students Qianying Zuo, Ayca Mogol, and Ashlie Santaliz Casiano, who confirmed these findings in animal and cell line models, and set out to understand the drivers behind this resistance.

“We examined tumor metabolism, the function of the estrogen receptor, which is an important driver of resistance. We found that the tumors had an increased reliance on glucose, so we provided the animals with diets of varying carbohydrate levels,” Madak-Erdogan said.

The researchers discovered that liver metastases decreased with carbohydrate levels and low-level carbohydrate diets restored the efficacy of fulvestrant in reducing metastatic tumor burden in mice.

“Following the clinical observation, we used our metastasis models to uncover vulnerabilities in the tumor in terms of metabolic pathways to show proof-of-concept. And we found that we can indeed inhibit glucose metabolism to restore the efficacy of these endocrine treatments,” Madak-Erdogan said. 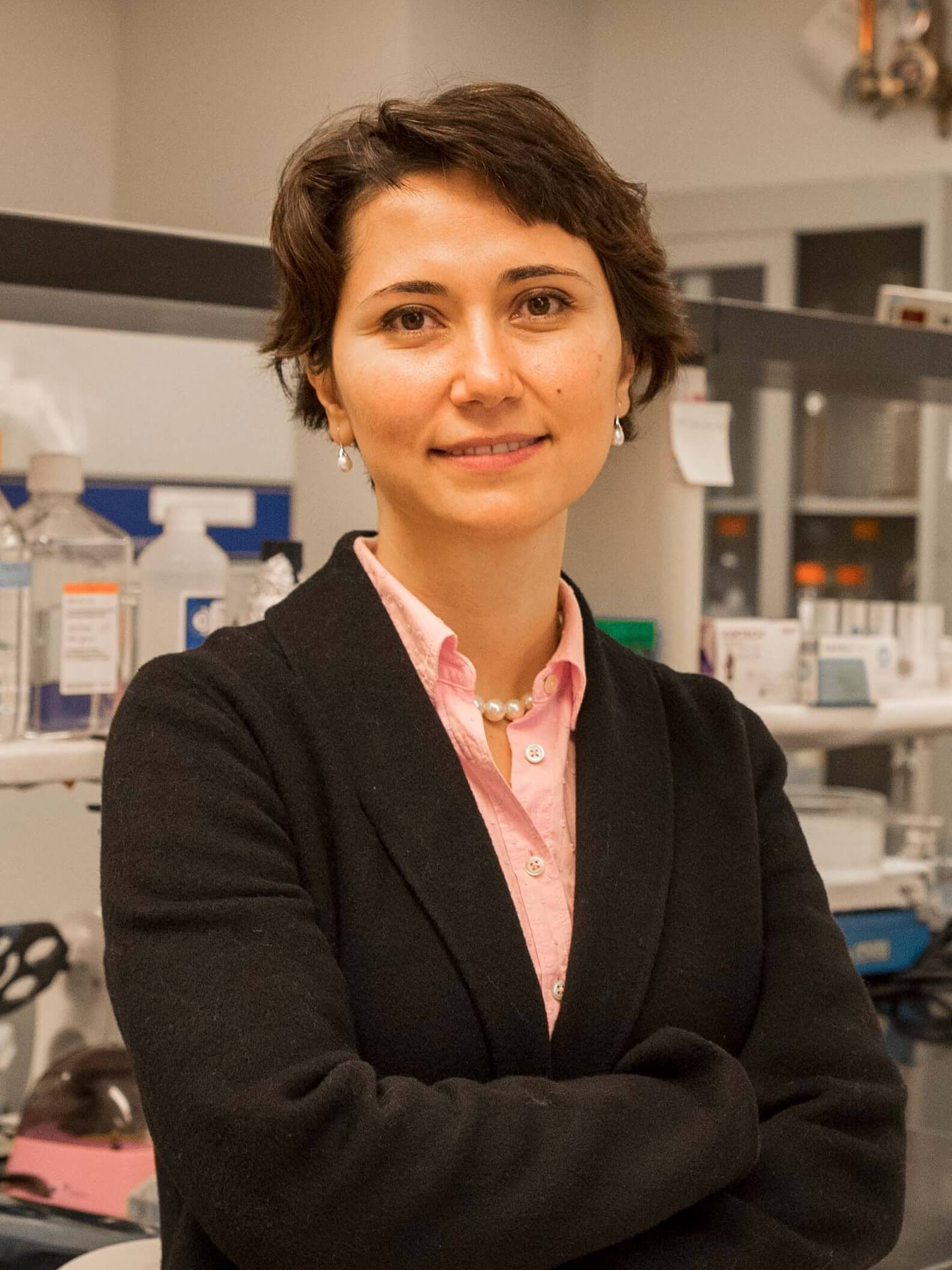 As a cancer progresses, the tumor cells require new building blocks to divide and survive in different environments. These processes require extra generated energy, taking glucose and storing it as glycogen for the cell to use in times of stress, such as during treatment.

The study also found indicators of special survival mechanisms that become activated during these times of stress. Madak-Erdogan intends to pursue these findings in future research to determine the role of these regulatory pathways.

Other possible avenues of future research include studies of the effects of increased glucose utilization on epigenetic differences in metastases and the impact of combination endocrine and dietary therapy in a model with a fully functional immune system.

“We are so excited about the possibilities, especially in terms of the dietary intervention, where there are not as many regulatory steps. Low-carb diets can easily be tested in the clinic, and one of our near-future goals is to get this to clinical trials,” Madak-Erdogan said. “Small molecular inhibitors are very effective and specific, but there is so much time needed to get through testing and trials, and they can be very costly for patients. But, an effective dietary intervention can be implemented by the patient, and without requiring travel to a medical center.”

This research was supported by grants from the University of Illinois, Cancer Center at Illinois, and National Institute of Food and Agriculture.

Zeynep Madak-Erdogan is an associate professor of food science and human nutrition and Health Innovation Professor at the University of Illinois Champaign-Urbana. She is the Education Program Leader at the Cancer Center at Illinois, director of the Women’s Health, Hormones, and Nutrition Lab, and Editor-in-Chief of the Journal of the Endocrine Society.