Acceleration of cancer biomarker detection for point of care diagnostics 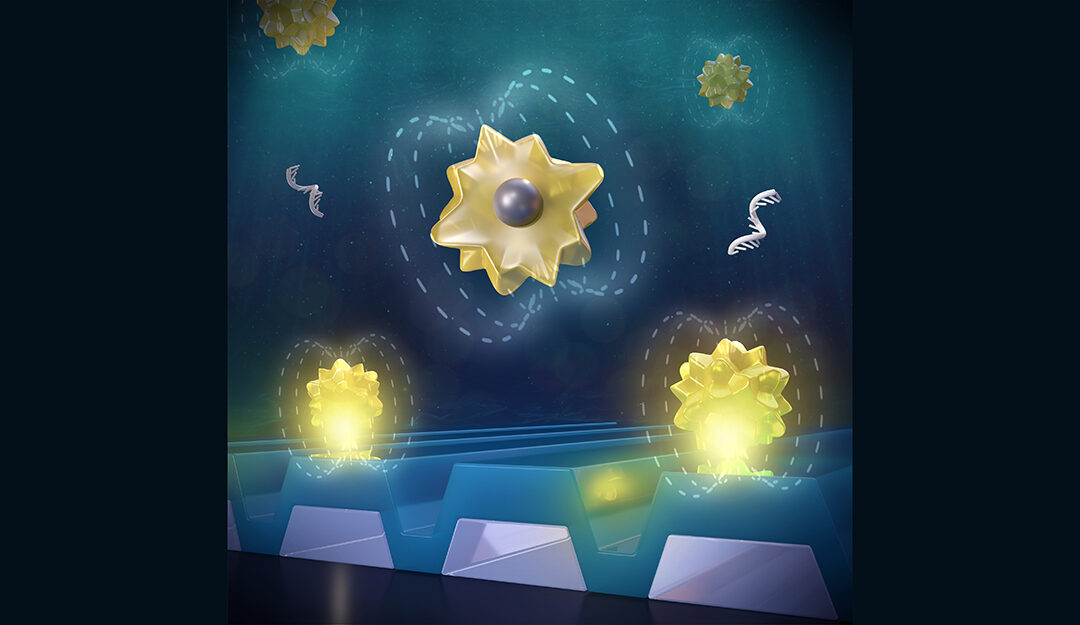 Urbana, Ill. – The detection and quantification of cancer-associated molecular biomarkers in body fluids, or liquid biopsies, prove minimally invasive in early cancer diagnostics. Researchers at the University of Illinois Urbana-Champaign have developed an approach that accelerates the detection of cancer biomarkers in samples taken at the time and place of patient care.

The study, published in ACS Nano, focused on the detection of a group of molecular biomarkers called microRNAs (miRNAs), small, single-stranded and noncoding RNAs that play important roles in gene expression and regulation. More importantly, miRNAs have been linked to certain cancer types and stages and as such, have garnered increased attention.

“Since tumor-specific mutations in miRNAs can be linked to tumor progression and metastasis, we can use miRNAs for early cancer diagnostics and therapy selection in the future,” said Congnyu Che, bioengineering graduate student in the Cunningham lab and first author of the paper. “Conventional detection methods take up to several hours for the person to get the result so our motivation was to accelerate the response time and make it shorter.”

Previously, the Cunningham group developed a technique to capture miRNA biomarkers, called Photonic Resonator Absorption Microscopy, that is capable of visualizing gold nanoparticles bound to target miRNAs. Using gold-only nanoparticles, it would take between 1-2 hours before the nanoparticles found their way to the biosensor. To accelerate the process, Che synthesized magnetic-plasmonic nanoparticles that incorporated iron materials that could then be attracted by a stationary magnet placed under the biosensor. The detection time was reduced to just one minute.

“Our approach has a one-minute response time, which means that the patient or doctor only waits for one minute before finding out the test result,” said Che.

“If you have a simple, fast and sensitive test like that, it can be used for detecting cancer, monitoring cancer treatment effectiveness, and following up with treatment,” said study leader Brian Cunningham (CGD Director/MMG), Cancer Center at Illinois program leader and the Intel Alumni Endowed Chair of Electrical and Computer Engineering. “We envision this method being used in a health clinic so you wouldn’t have to take a sample, send it to a lab, and wait several days.”

In the study, the researchers focused on miRNAs associated with advanced prostate cancer since they have a collaboration with prostate cancer experts at the Huntsman Cancer Institute in Utah. They demonstrated a faster detection time and high selectivity when using magnetic-plasmonic nanoparticles to detect the miRNAs in human serum. 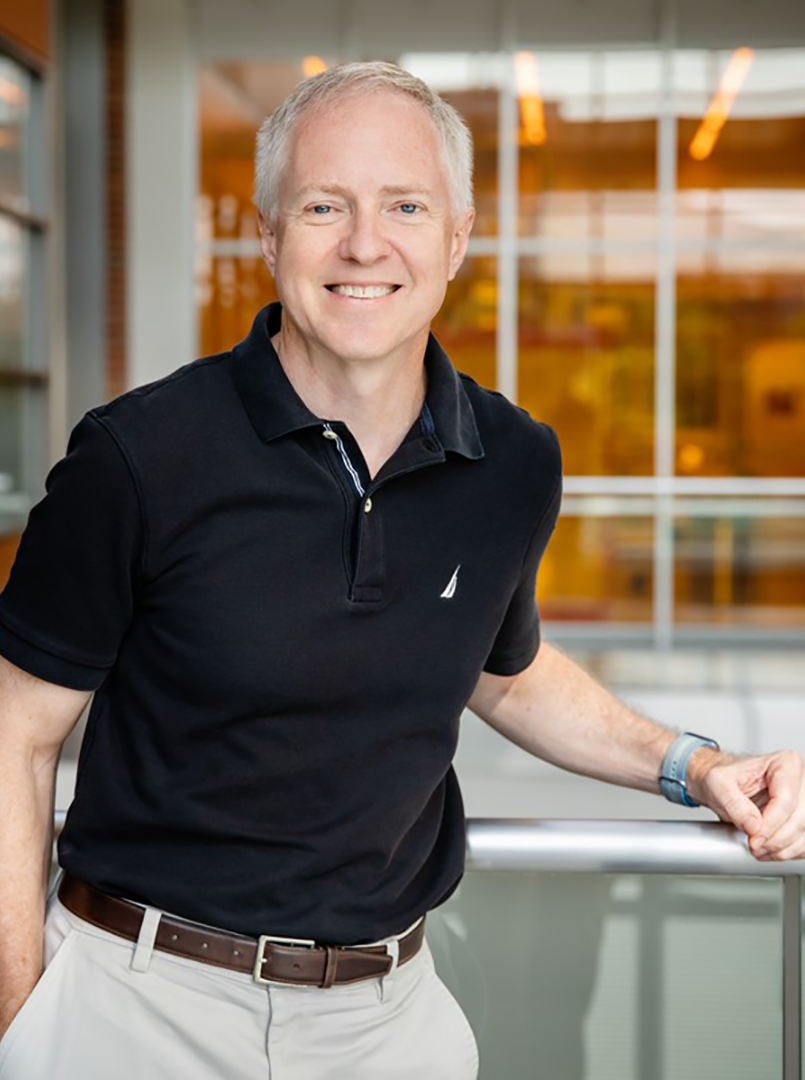 This work was supported by the IGB, the National Institutes of Health, the National Science Foundation, and the Zhejiang University ZJU-UIUC Joint Research Center.